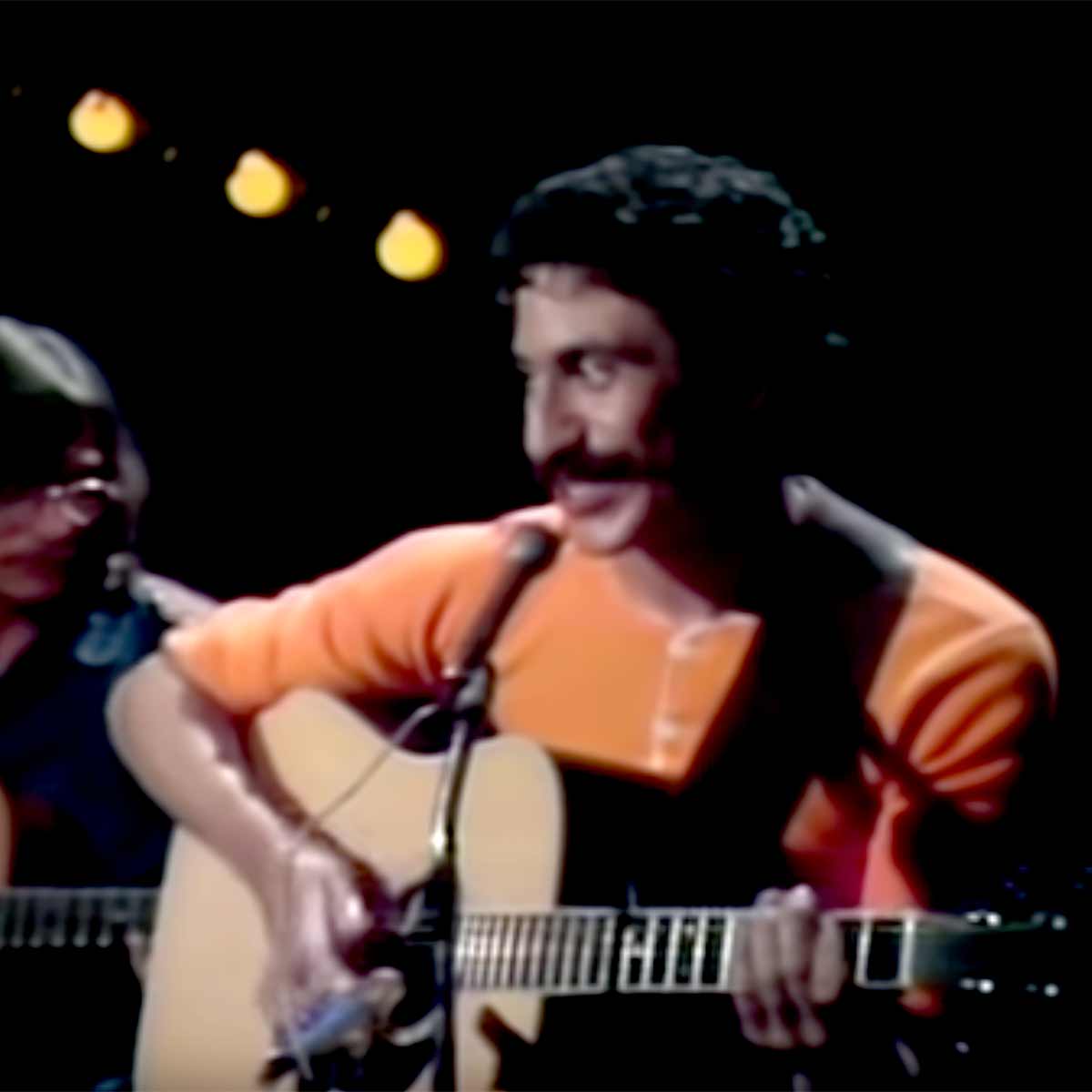 James Joseph "Jim" Croce (January 10, 1943 – September 20, 1973) was an American folk and rock singer-songwriter. Between 1966 and 1973, he released five studio albums and numerous singles. During this period, Croce took a series of odd jobs to pay bills while he continued to write, record, and perform concerts. After he formed a partnership with songwriter and guitarist Maury Muehleisen his fortunes turned in the early 1970s. His breakthrough came in 1972; his third album, You Don't Mess Around with Jim, produced three charting singles, including "Time in a Bottle", which reached No. 1 after his death. The follow-up album, Life and Times, contained the song "Bad, Bad Leroy Brown", which was the only No. 1 hit he had during his lifetime.

We Wish You a Merry Christmas (Super Easy)