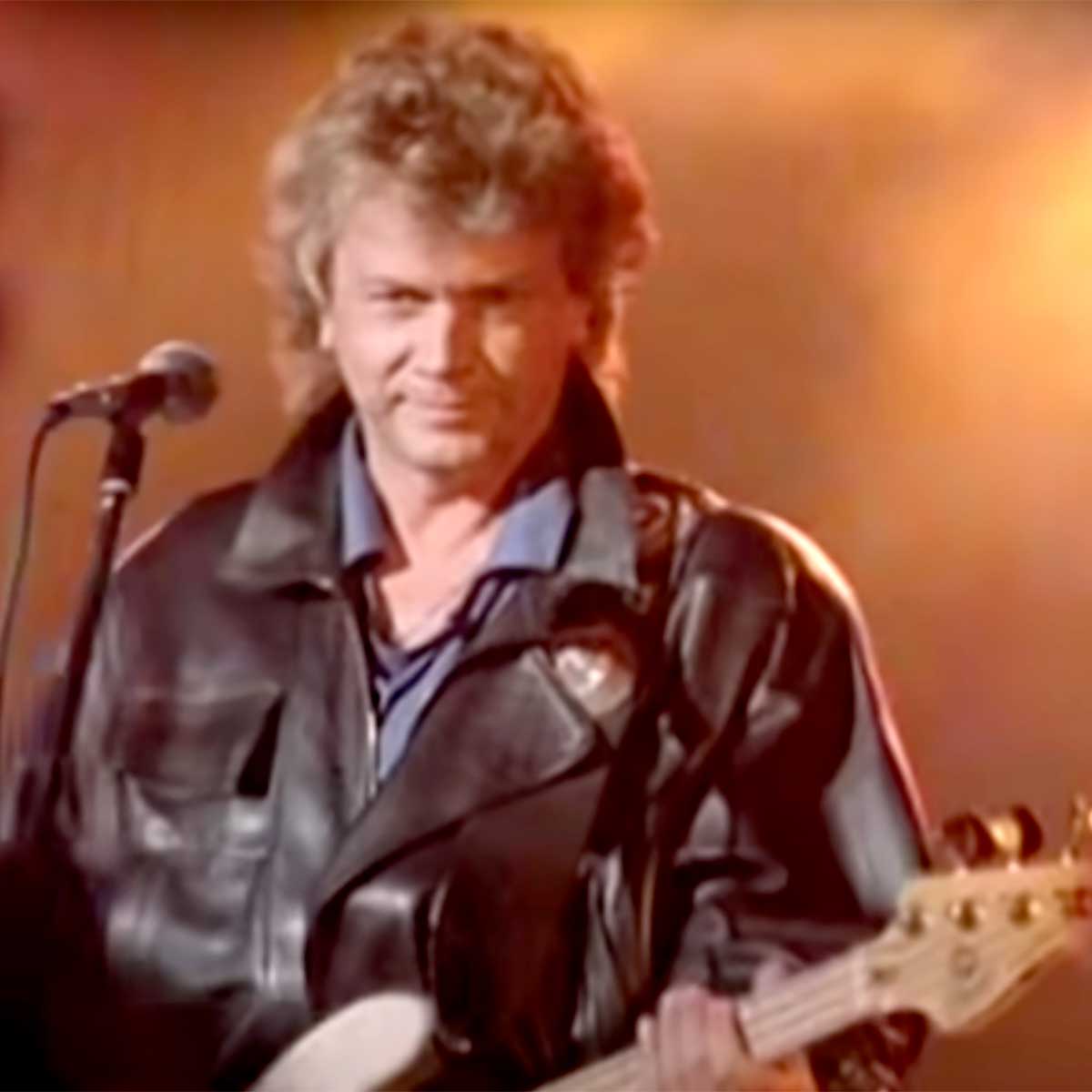 The Moody Blues are a rock band formed in Birmingham, England, in 1964, initially consisting of keyboardist Mike Pinder, multi-instrumentalist Ray Thomas, guitarist Denny Laine, drummer Graeme Edge, and bassist Clint Warwick. The group came to prominence playing rhythm and blues music. They made some changes in musicians but settled on a line-up of Pinder, Thomas, Edge, guitarist Justin Hayward, and bassist John Lodge, who stayed together for most of the band's "classic era" into the early 1970s. The Moody Blues' most successful singles include "Go Now", "Nights in White Satin", "Tuesday Afternoon", "Question", "Gemini Dream", "The Voice" and "Your Wildest Dreams". The band has sold 70 million albums worldwide, which includes 18 platinum and gold LPs. They were inducted into the Rock and Roll Hall of Fame in 2018.