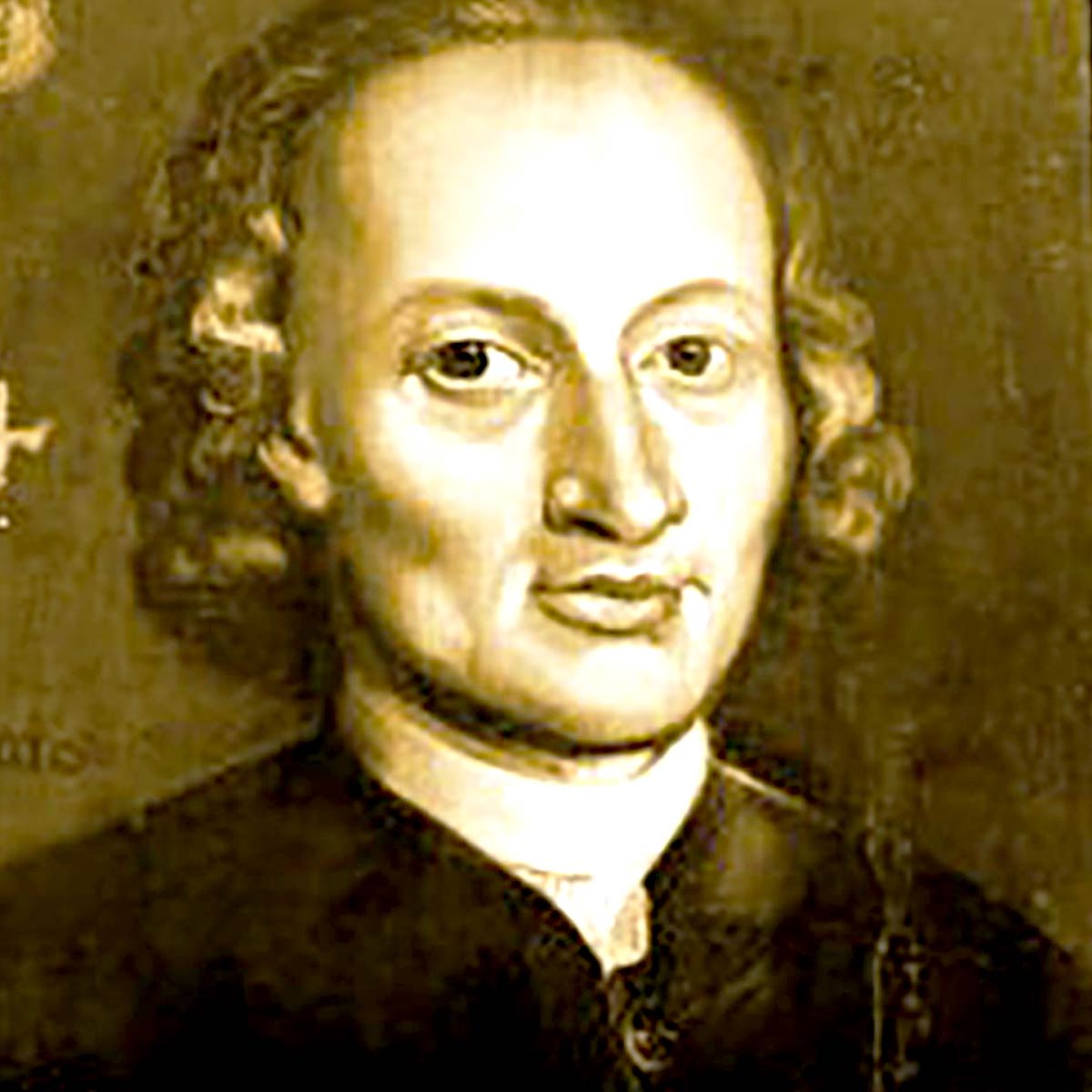 Johann Pachelbel was a German composer, organist, and teacher who brought the south German organ schools to their peak. He composed a large body of sacred and secular music, and his contributions to the development of the chorale prelude and fugue have earned him a place among the most important composers of the middle Baroque era. Pachelbel's music enjoyed enormous popularity during his lifetime; he had many pupils and his music became a model for the composers of south and central Germany. Today, Pachelbel is best known for the Canon in D, as well as the Chaconne in F minor, the Toccata in E minor for organ, and the Hexachordum Apollinis, a set of keyboard variations.Credit: Wikipedia

I’ll Make a Man Out of You (Mulan)