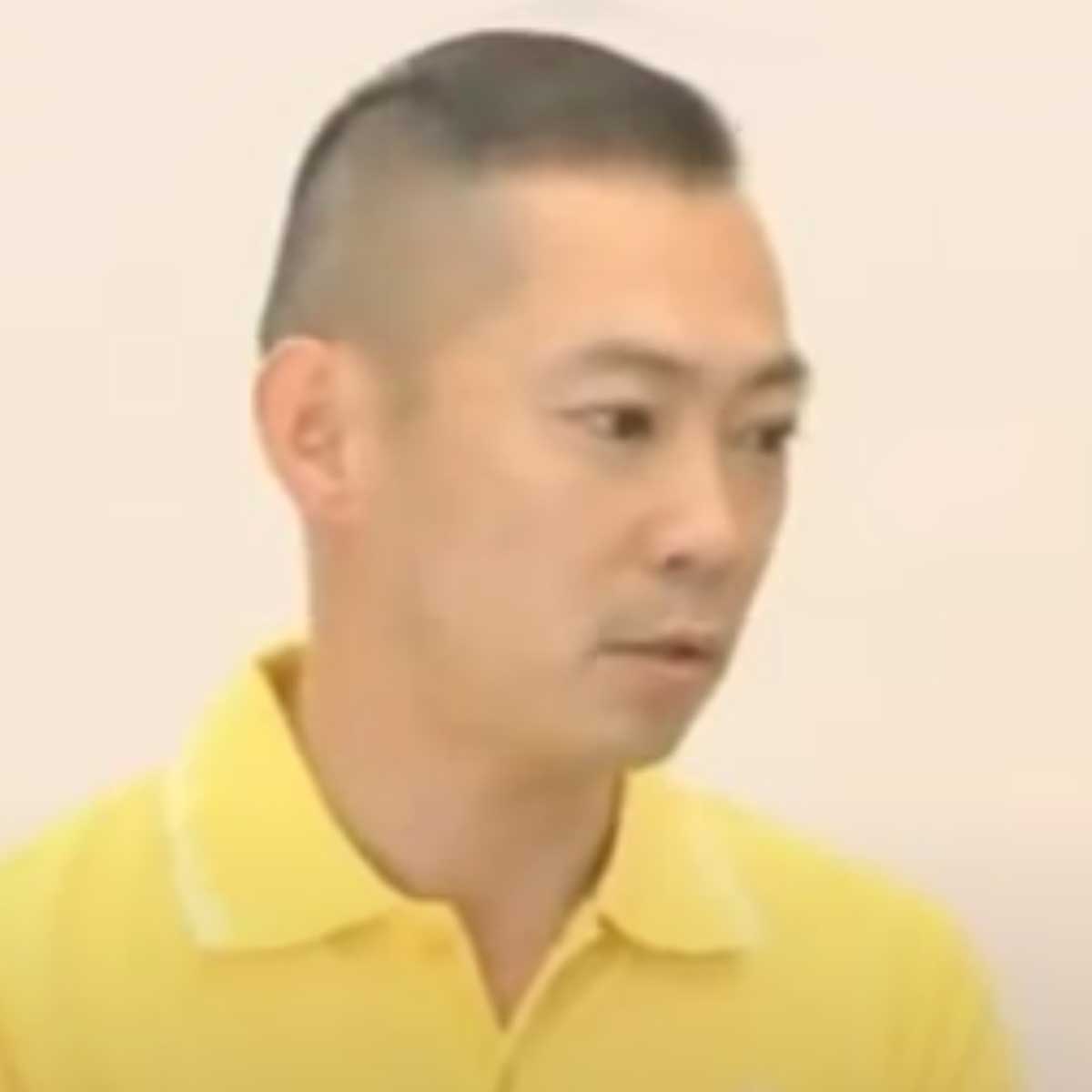 Kazumi Totaka (Totaka Kazumi), born August 23, 1967 is a Japanese video game composer and sound director who is best known for his various compositions in many Nintendo games. He occasionally does voice acting as well, including Yoshi from the Mario series. He also directed the development of Wii Music.