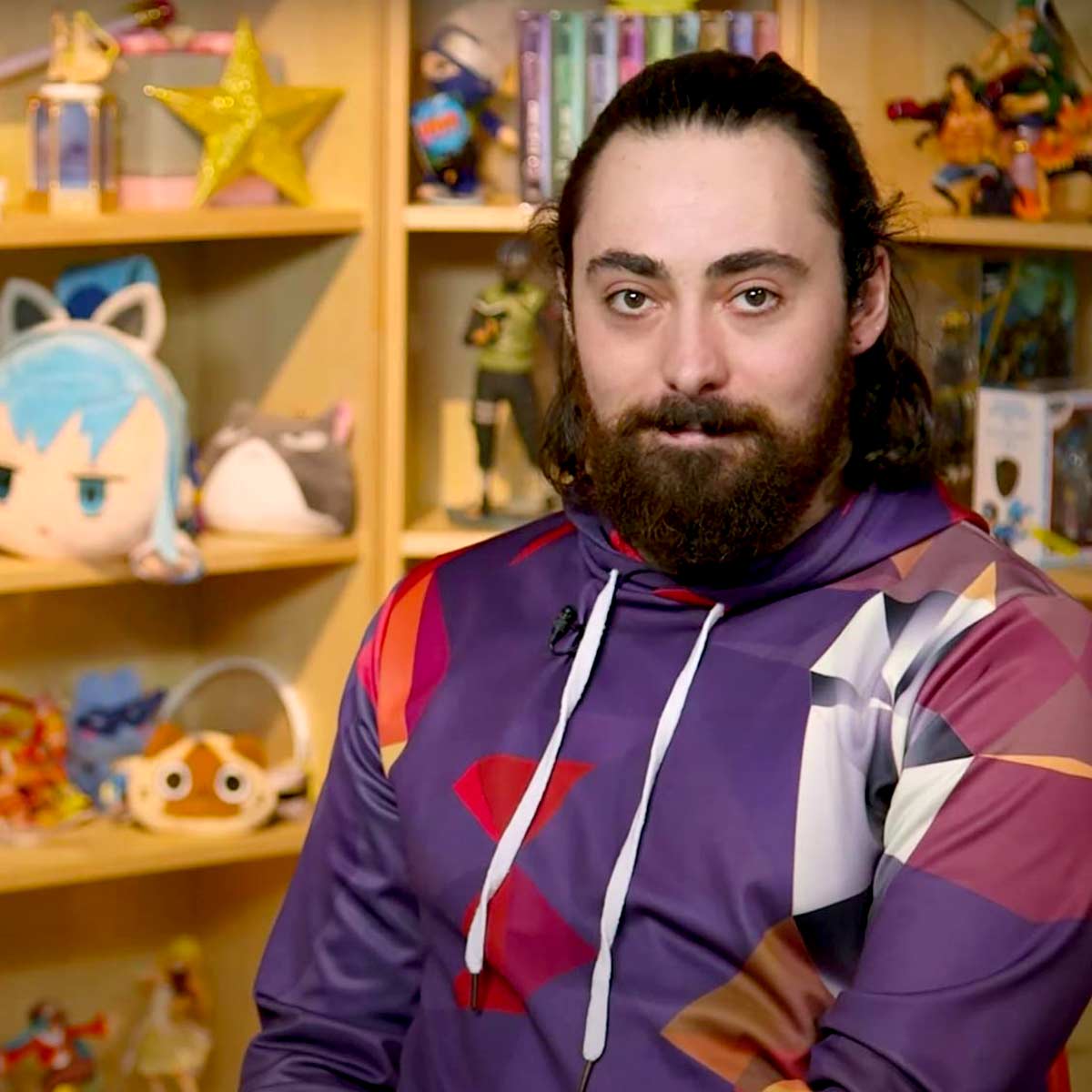 Kevin Penkin is a British-Australian composer, primarily for video games and anime. He is best known for composing the Crunchyroll Anime Award-winning score of Made in Abyss. Kevin Penkin grew up in Perth, Western Australia. Penkin's interest in game music came from listening to the "Phendrana Drifts" theme from Metroid Prime; in a 2012 interview, he referred to the theme's electronic synths and acoustic instruments as "absolute bliss".Credit: Wikipedia

This Is What You Came For (Alternative)