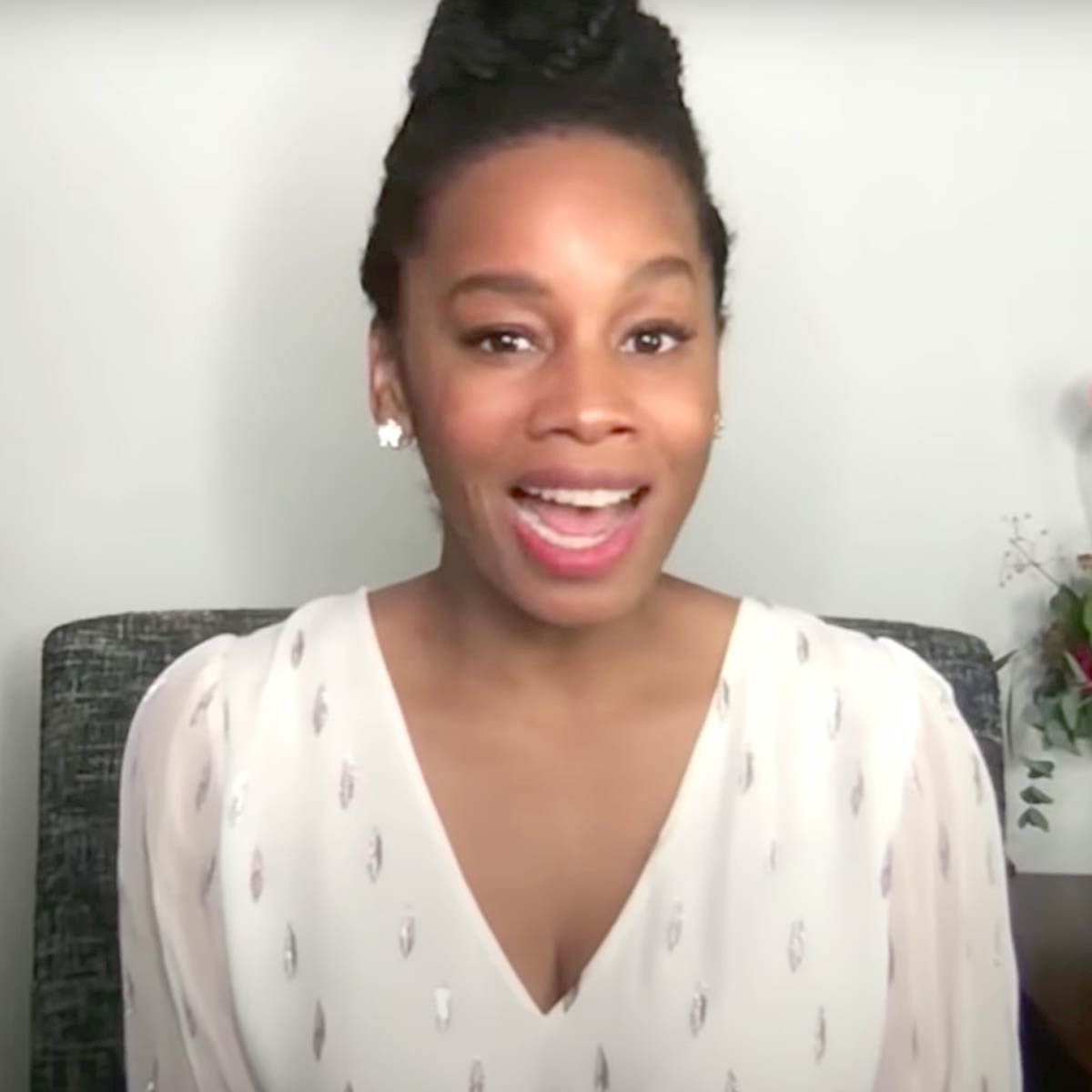 River Flows In You