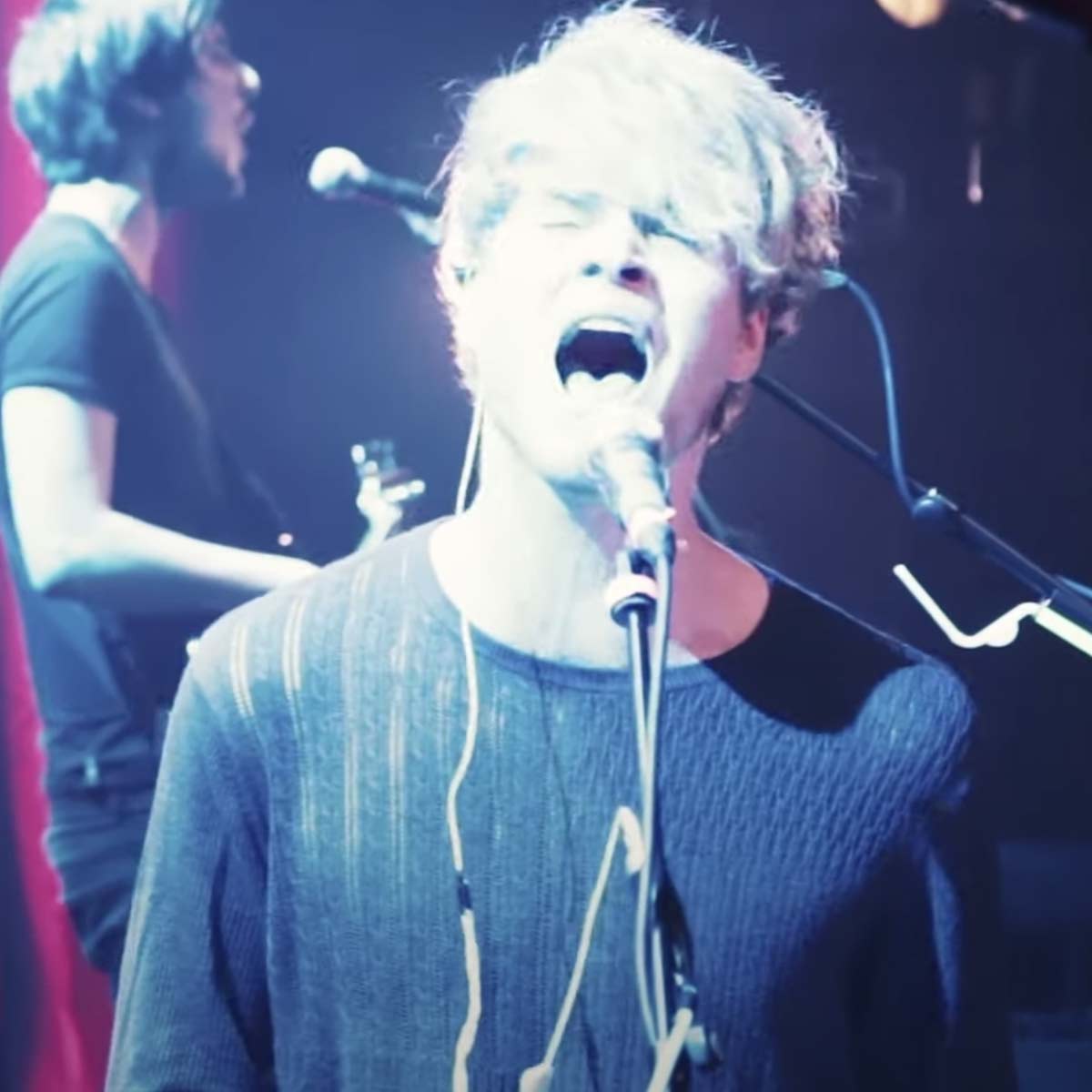 Kodaline are an Irish rock band. Originally known as 21 Demands, the band adopted their current name in 2012 to coincide with the changing of their music. The group comprises Steve Garrigan, Mark Prendergast, Vincent May and Jason Boland. Garrigan and Prendergast grew up in Swords, Dublin, and have known each other since childhood. May and Garrigan attended Colaiste Choilm CBS, Swords, where they participated in battles of the bands. Boland joined the group in 2012. They have released three studio albums: In a Perfect World (2013), Coming Up for Air (2015), and Politics of Living (2018). Their fourth studio album, One Day at a Time was released on 12 June 2020.Credit: Wikipedia