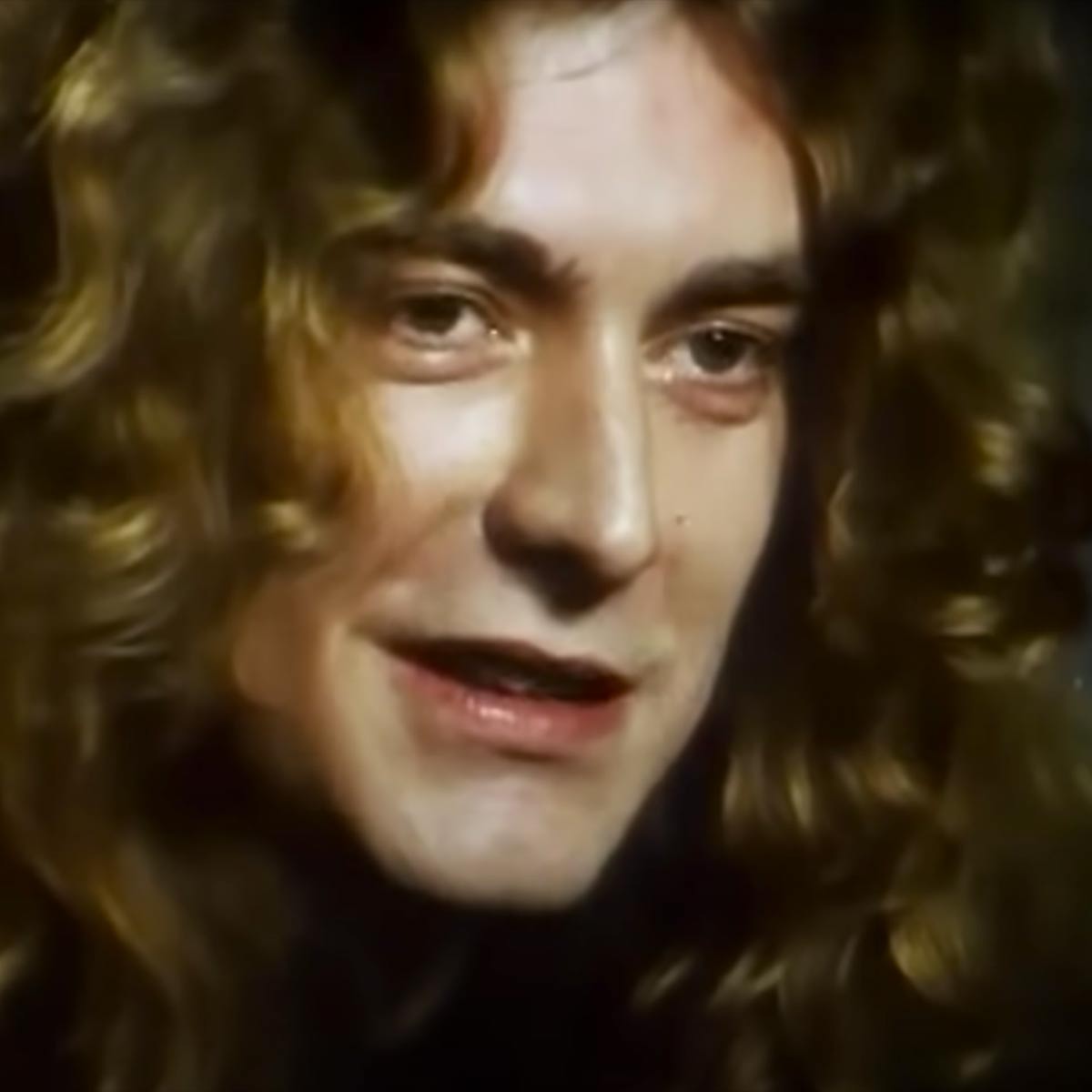 Led Zeppelin were an English rock band formed in London in 1968. The group consisted of vocalist Robert Plant, guitarist Jimmy Page, bassist/keyboardist John Paul Jones, and drummer John Bonham. With their heavy, guitar-driven sound, they are regularly cited as one of the progenitors of heavy metal, although their style drew from a variety of influences, including blues and folk music. After changing their name from the New Yardbirds, Led Zeppelin signed a deal with Atlantic Records that afforded them considerable artistic freedom. Although the group were initially unpopular with critics, they achieved significant commercial success with eight studio albums released over ten years, from Led Zeppelin (1969) to In Through the Out Door (1979).Credit: Wikipedia

Castle on a Cloud (Les Miserables)