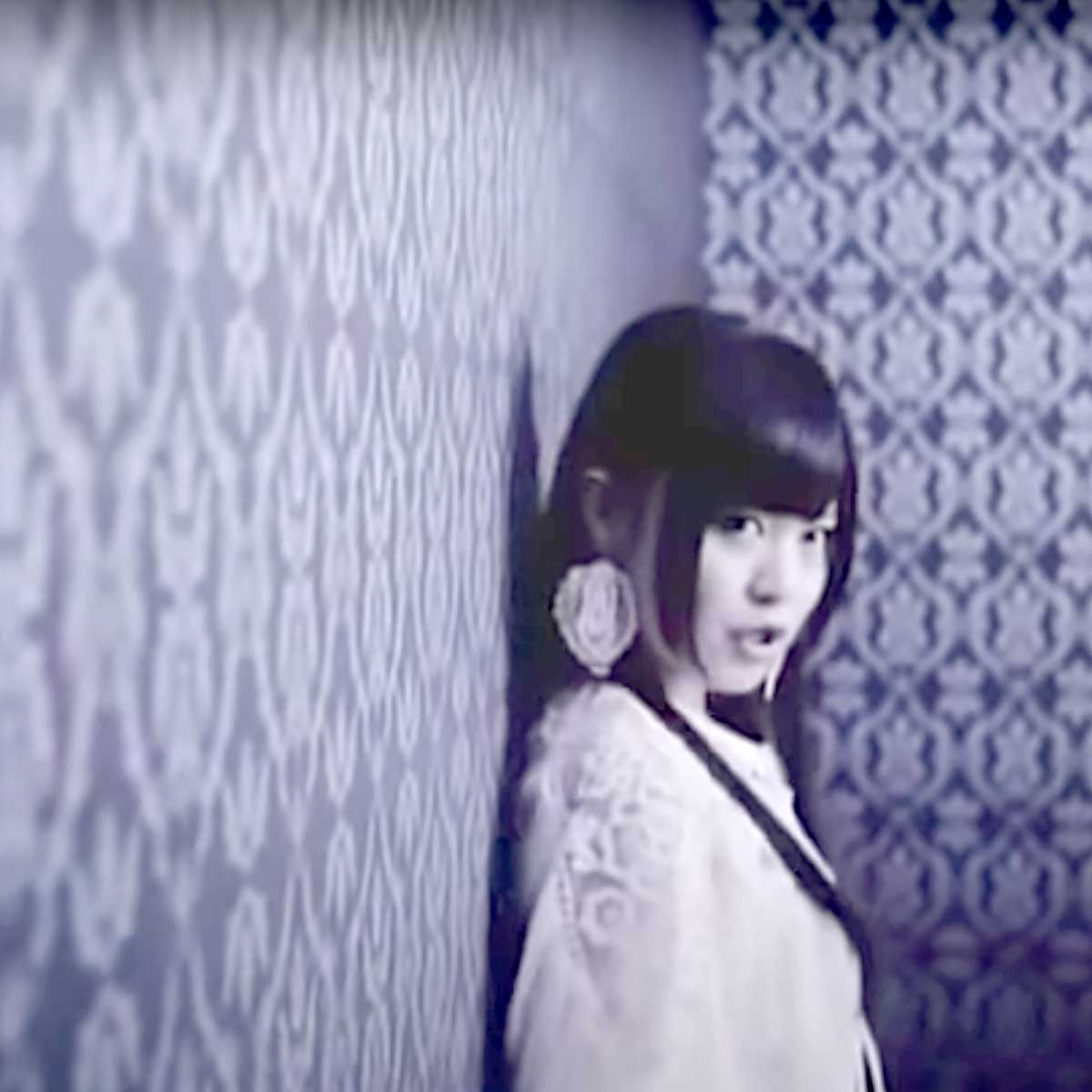 Konomi Suzuki (鈴木 このみ, Suzuki Konomi, born November 5, 1996) is a Japanese singer from Osaka Prefecture who is signed to Mages. After winning the Animax All-Japan Anisong Grand Prix in 2011, she made her debut in 2012 with the release of her first single "Choir Jail", which peaked at 34 on the Oricon charts; the title track of which was used as the opening theme to the anime television series Dusk Maiden of Amnesia. She released her first album 17, in 2014, two albums in 2015, and a further album Lead, in 2016.

The Breaking of the Fellowship (Lord Of The Rings)