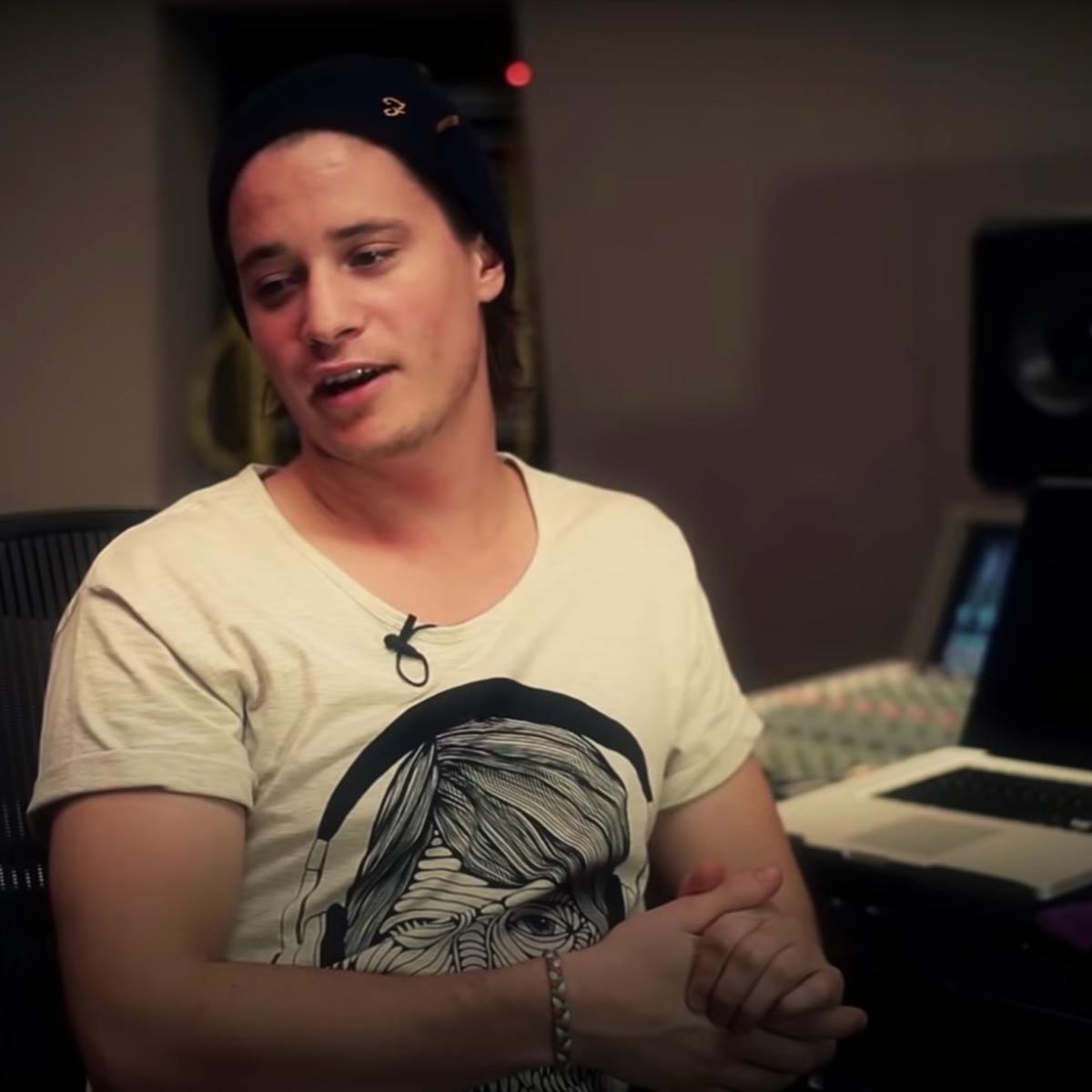 Kyrre Gorvell-Dahll, better known by his stage name Kygo, is a Norwegian DJ, singer, songwriter, and record producer. He garnered international attention with his December 2013 remix of the track "I See Fire" by Ed Sheeran and his December 2014 single "Firestone". In late 2015, he became the fastest artist to reach 1 billion streams on Spotify, and by June 2016, he had reached 2 billion streams on Spotify.Credit: Wikipedia