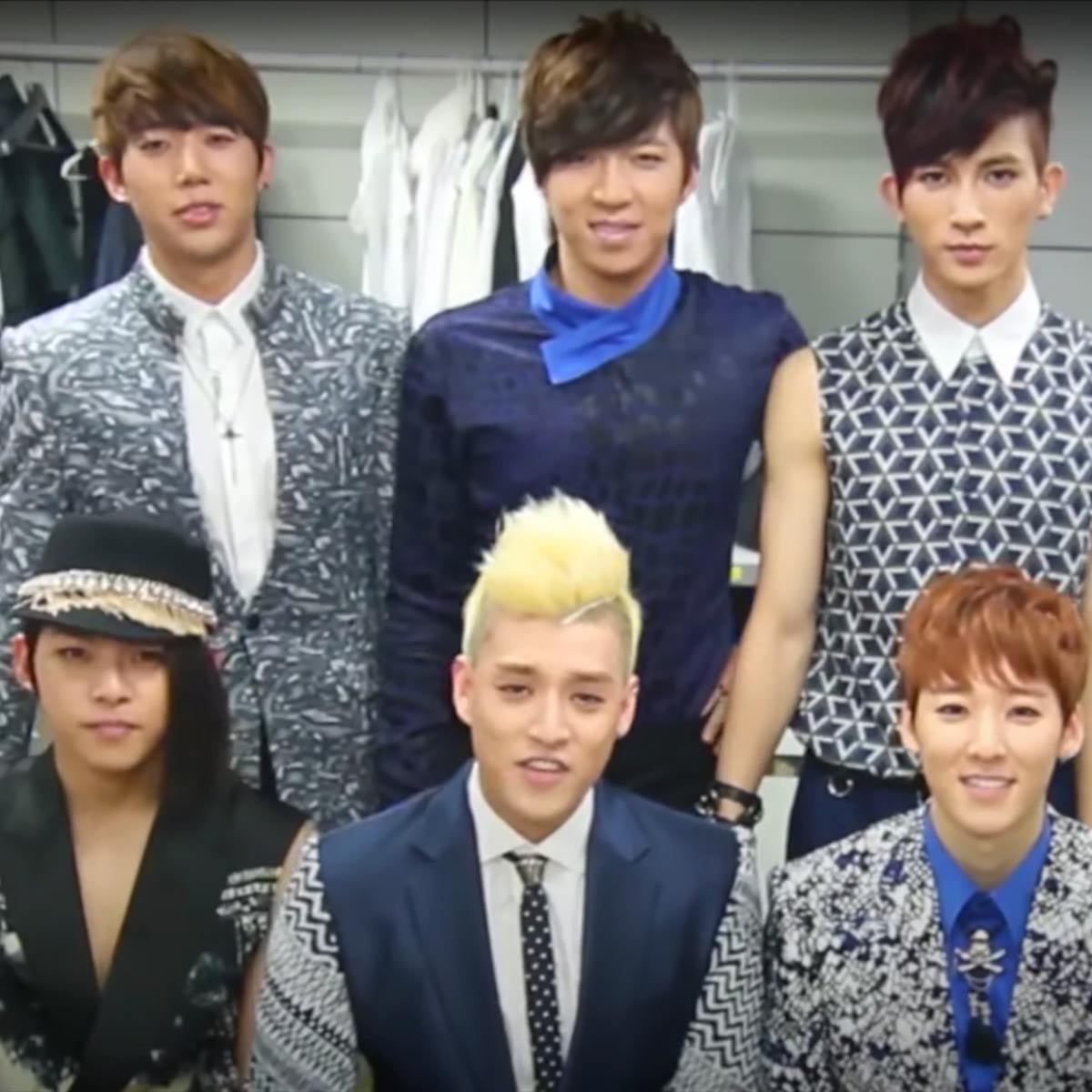 U-KISS is a South Korean boy band formed by NH Media in 2008. Their name is an acronym, standing for Ubiquitous Korean International Idol Super Star. The group's current lineup is composed of Soohyun, Hoon, and Jun. Their breakthrough hit was "Man Man Ha Ni" (2009) from their EP ContiUKiss. They released their first full-length album, Only One, on February 3, 2010. In September 2011, U-KISS released their second full-length album, NEVERLAND. They made their formal debut in Japan in 2011, with the release of the single "Tick Tack". Their second Japanese single was "Forbidden Love", while their first Japanese full-length album was A Shared Dream (2012).Credit: Wikipedia