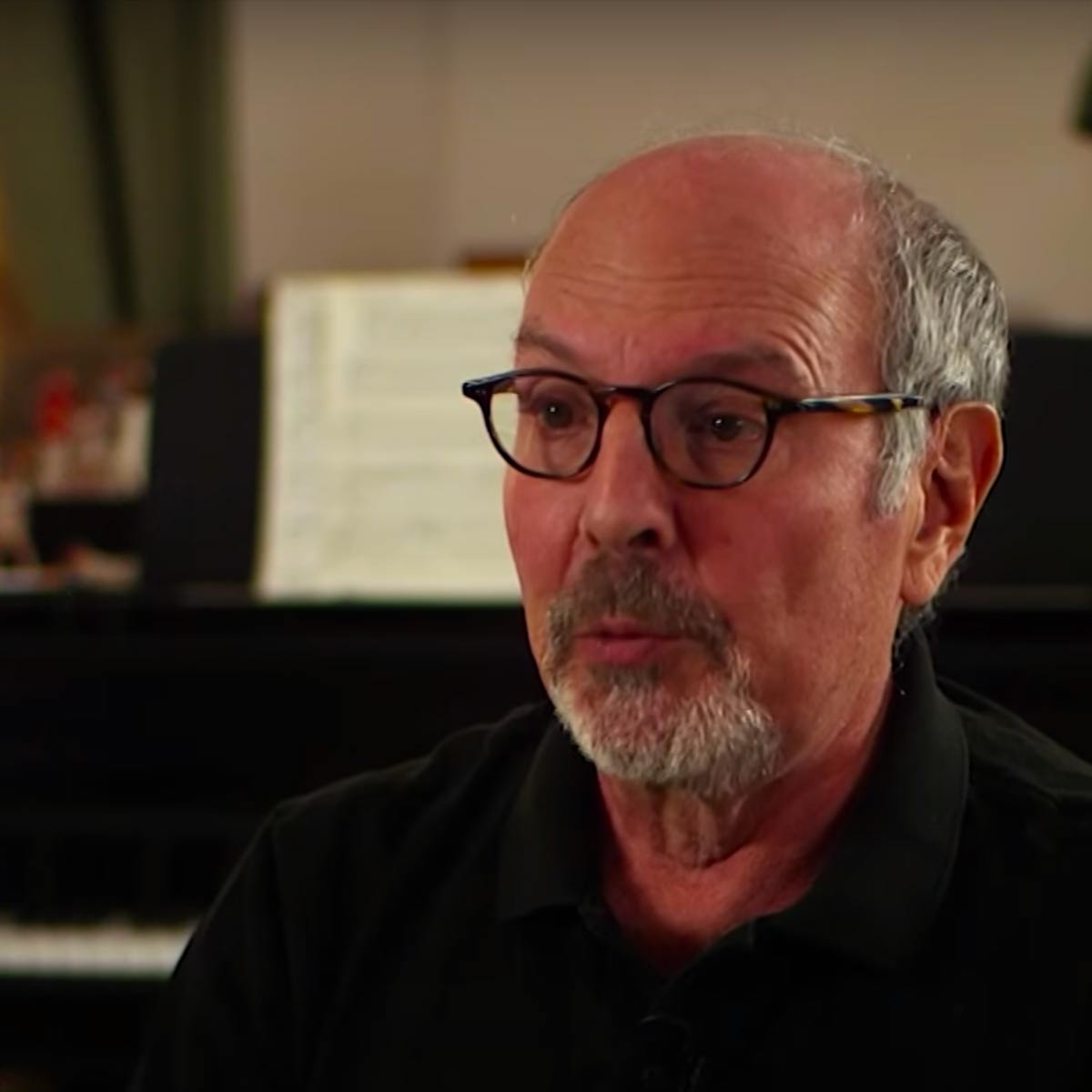 Mark Snow is an American composer for film and television. Among his most famous compositions is the theme music for science fiction television series The X-Files. The theme reached no. 2 on the UK Singles Chart. Snow also wrote the music for another Chris Carter series, Millennium, and the background music scores for both shows, a total of 12 seasons.Credit: Wikipedia