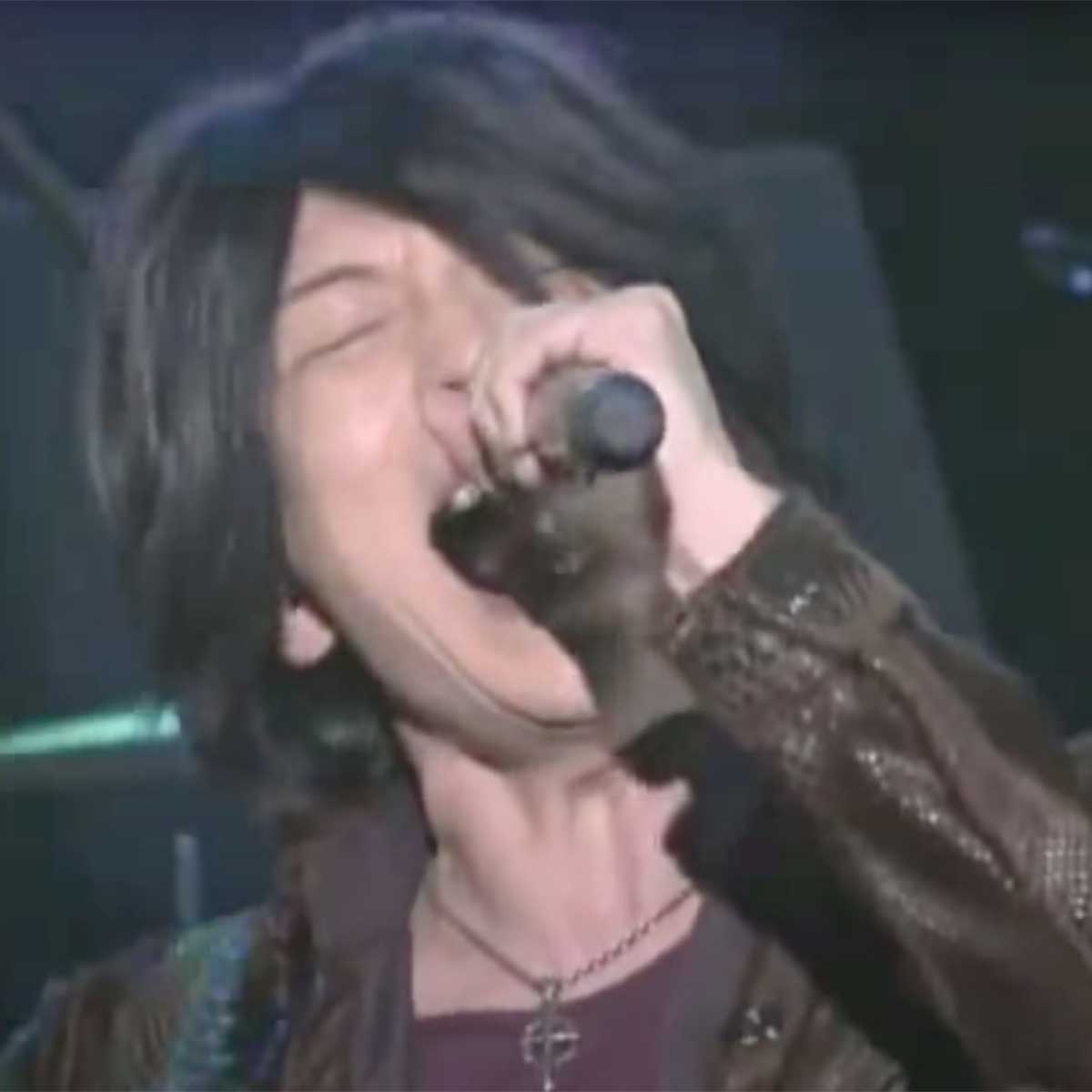 Masatoshi Ono, Ono Masatoshi, born January 29, 1967 in Adachi, Tokyo, Japan, also known as Sho, is a Japanese rock/heavy metal singer-songwriter and vocal coach. Ono got his start in the 1980s as vocalist of the heavy metal band Fort Bragg. In 1992, he released his first solo single, "Pure ni Nare", on Sony Records. It was not until his third single, "You're the Only…", that he began to receive notable attention.

Into The Unknown (Frozen 2) (Expert)