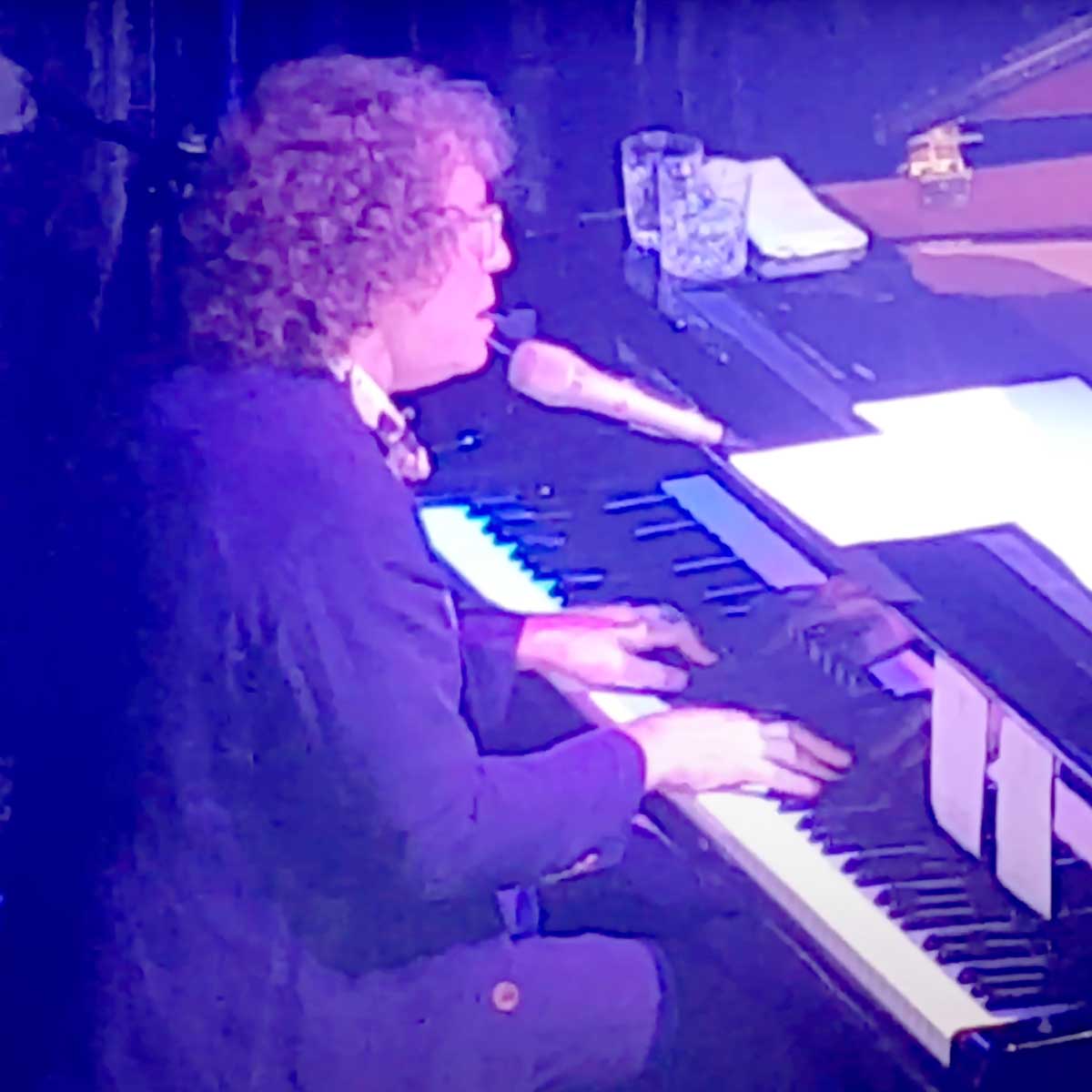 Randy Edelman (born June 10, 1947) is an American musician, producer, and composer for film and television. He began his career as a member of Broadway's pit orchestras, and later went on to produce solo albums for songs that were picked up by leading music performers including The Carpenters, Barry Manilow, and Dionne Warwick. He is known for his work in comedy films. He has been awarded many prestigious awards, including two nominations for a Golden Globe Award, a BAFTA Award, and twelve BMI Awards. Edelman was given an honorary doctorate in fine arts by the University of Cincinnati in 2004.