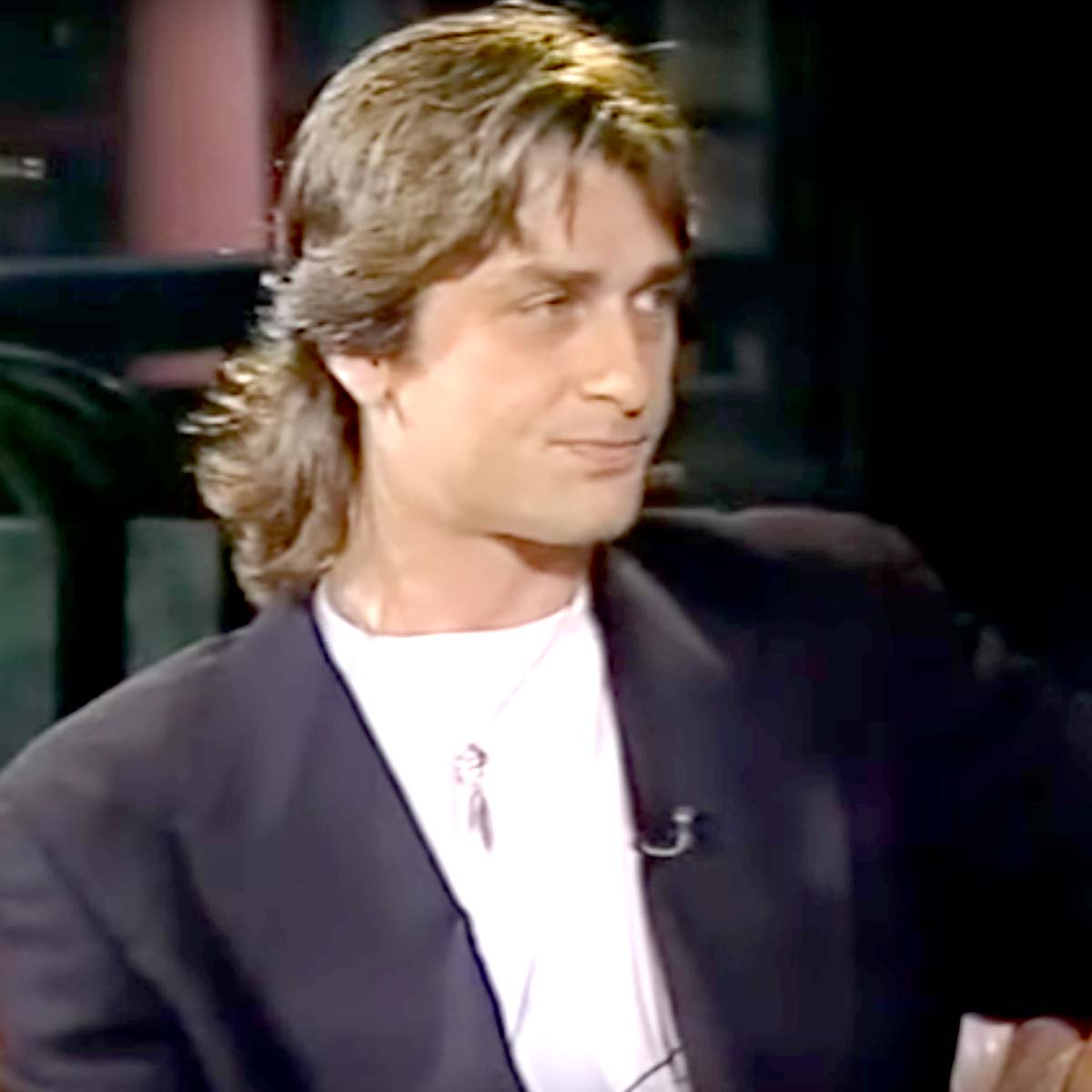 Michael Gordon Oldfield (born 15 May 1953) is an English musician, multi-instrumentalist and songwriter best known for his debut studio album Tubular Bells (1973), which became an unexpected critical and commercial success and propelled him to worldwide fame. Though primarily a guitarist, Oldfield is known for playing a range of instruments which include keyboards, percussion, and vocals. He has adopted a range of musical styles throughout his career, including progressive rock, world, folk, classical, electronic, ambient, and new age music. Oldfield took up the guitar at age ten and left school in his teens to embark on a music career. From 1967 to 1970, he and his sister Sally Oldfield were a folk duo The Sallyangie, after which he performed with Kevin Ayers. In 1971, Oldfield started work on Tubular Bells which caught the attention of Richard Branson, who agreed to release it on his new label, Virgin Records. Its opening was used in the horror film The Exorcist and the album went on to sell over 2.7 million copies in the UK.

A Shell in the Pit

All Of Me (Alternative)