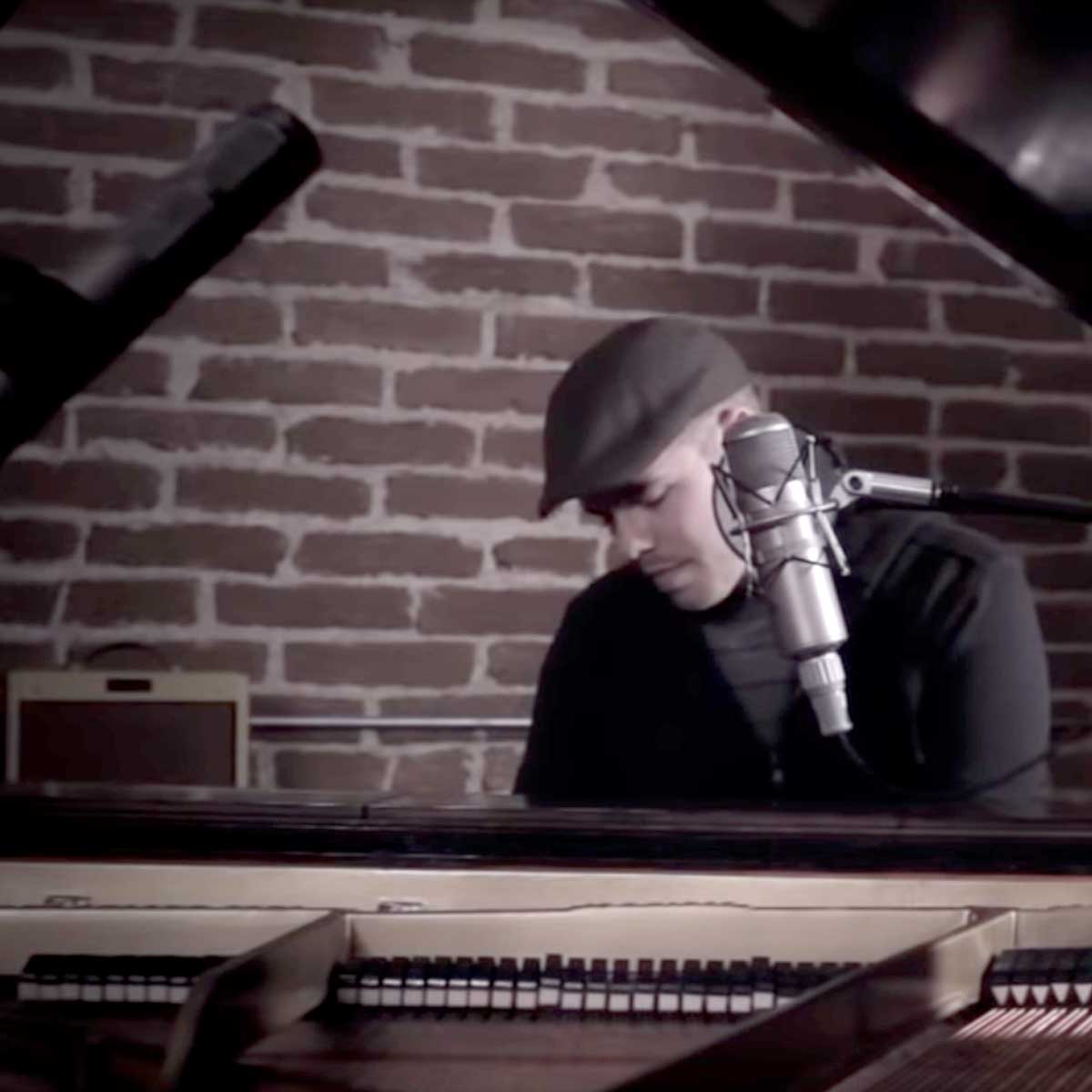 Sleeping at Last is a musical project led by singer-songwriter and multi-instrumentalist Ryan O'Neal. The project initially began in Wheaton, Illinois as a three-piece band with Ryan O'Neal as the lead singer and guitarist, his brother Chad O'Neal as the drummer, and Dan Perdue as the bassist. The band independently recorded their debut album, Capture in 2000, which they used to attract the attention of Smashing Pumpkins frontman Billy Corgan, who helped them get signed to a major record label, Interscope Records. The band released their only major label album, Ghosts in 2003, before going independent again and releasing Keep No Score in 2006, and Storyboards in 2009.

This Is What You Came For