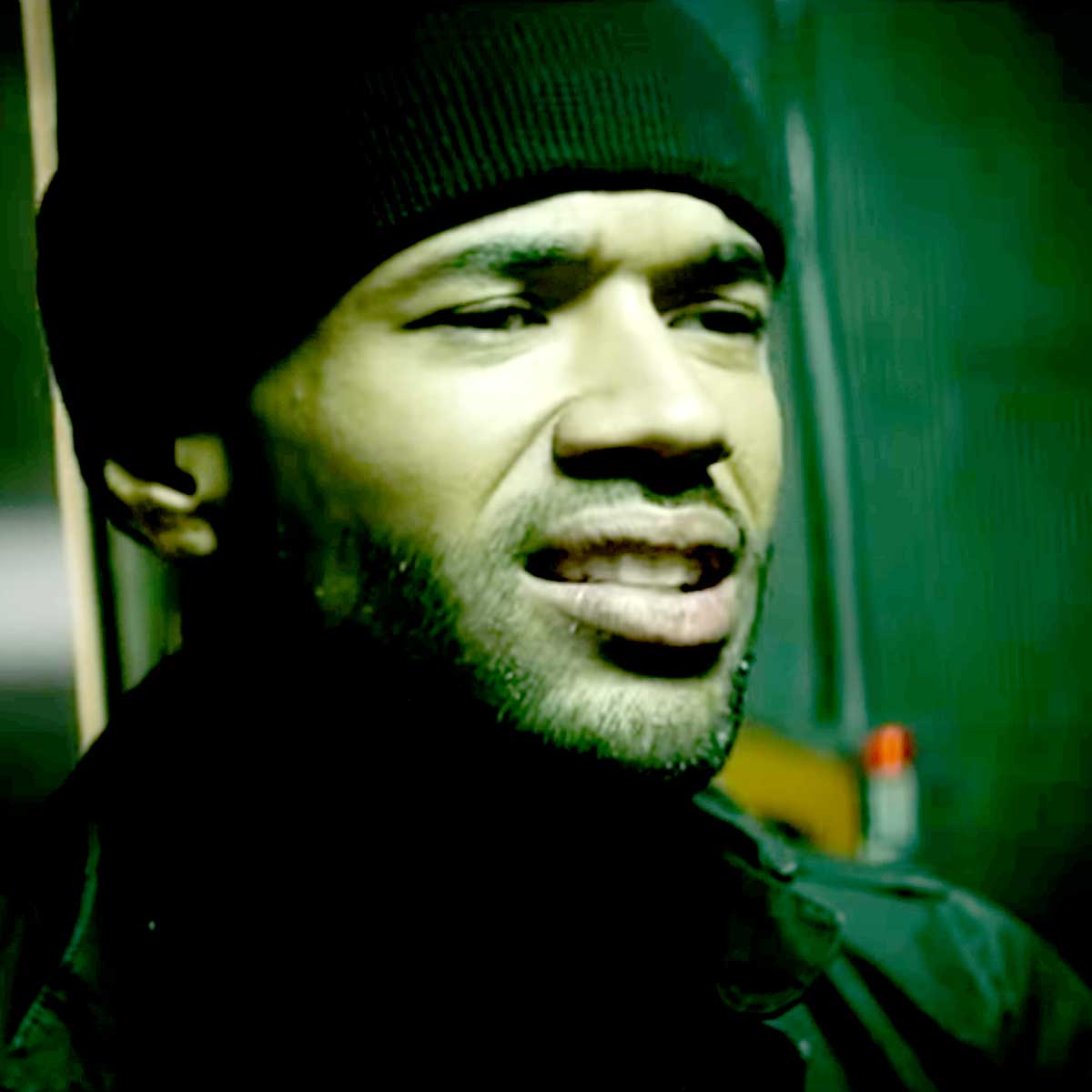 Dennis Princewell Stehr (born 15 May 1984), better known by his stage name Mr Probz, is a Dutch rapper, singer, songwriter, actor and record producer. In 2013, he released the song "Waves", which was remixed in 2014 by Robin Schulz, becoming an international hit. He has released one album and featured in the film Bolletjes Blues.Credit: Wikipedia