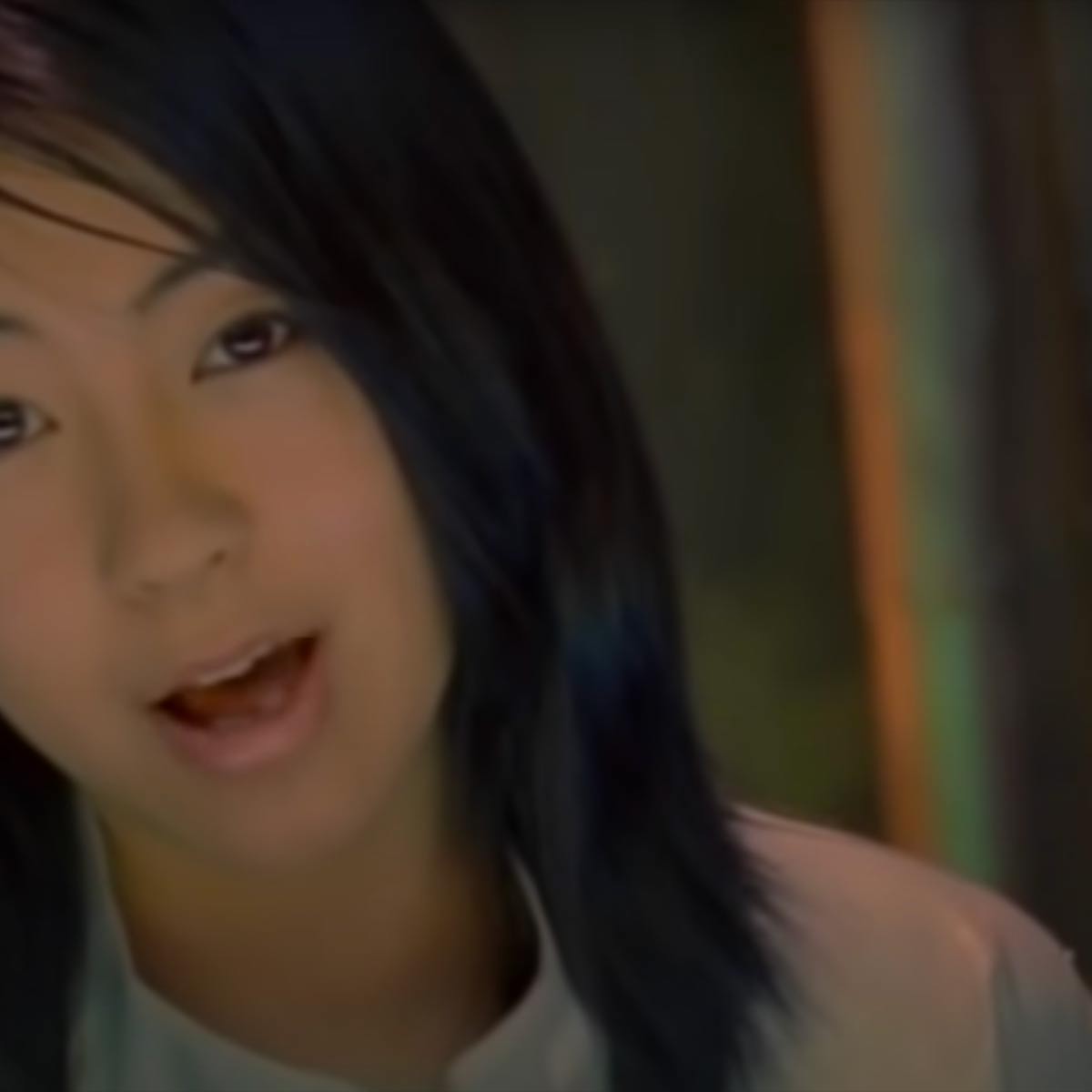 Utada Hikaru, who is also known as Hikaru Utada and the mononym Utada, is a Japanese-American singer-songwriter and producer. Born in the US to Japanese parents, record producer Utada Teruzane and enka singer Keiko Fuji, Utada began to write music and lyrics at an early age and often traveled to Tokyo as a result of her father's job. Heavily influenced by R&B and dance-pop, her Japanese-language debut First Love became an instant success. Backed by the massive success of singles "Automatic", "Time Will Tell", and "Movin' On Without You", the album sold two million copies in its first week in Japan, topped the Oricon charts for six non-consecutive weeks and went on to sell six million more throughout the rest of 1999. First Love eventually became the country's best-selling album of all time.Credit: Wikipedia