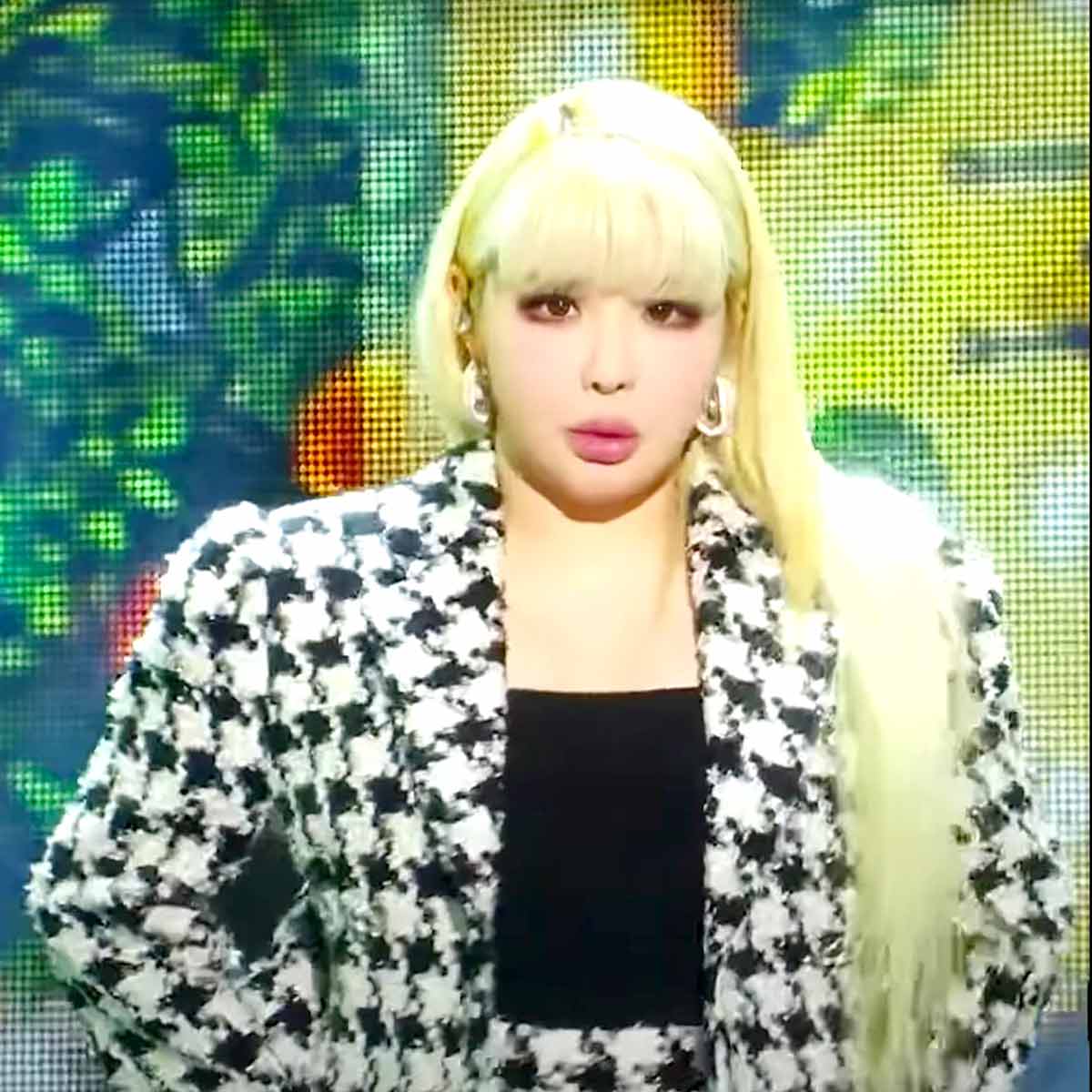 Park Bom previously known mononymously as Bom, is a South Korean singer. She is best known as a member of the South Korean girl group 2NE1. Park began her musical career in 2006, featuring on singles released by labelmates Big Bang, Lexy, and Masta Wu. In 2009, she made her debut as a member of 2NE1 as the main vocalist. The group went on to become one of South Korea's most popular and best-selling girl groups of all time. Park has released two solo singles, "You and I" and "Don't Cry", which reached number one on the Gaon Digital Chart, the national music chart of South Korea. She was awarded Best Digital Single at the 2010 Mnet Asian Music Awards.Credit: Wikipedia