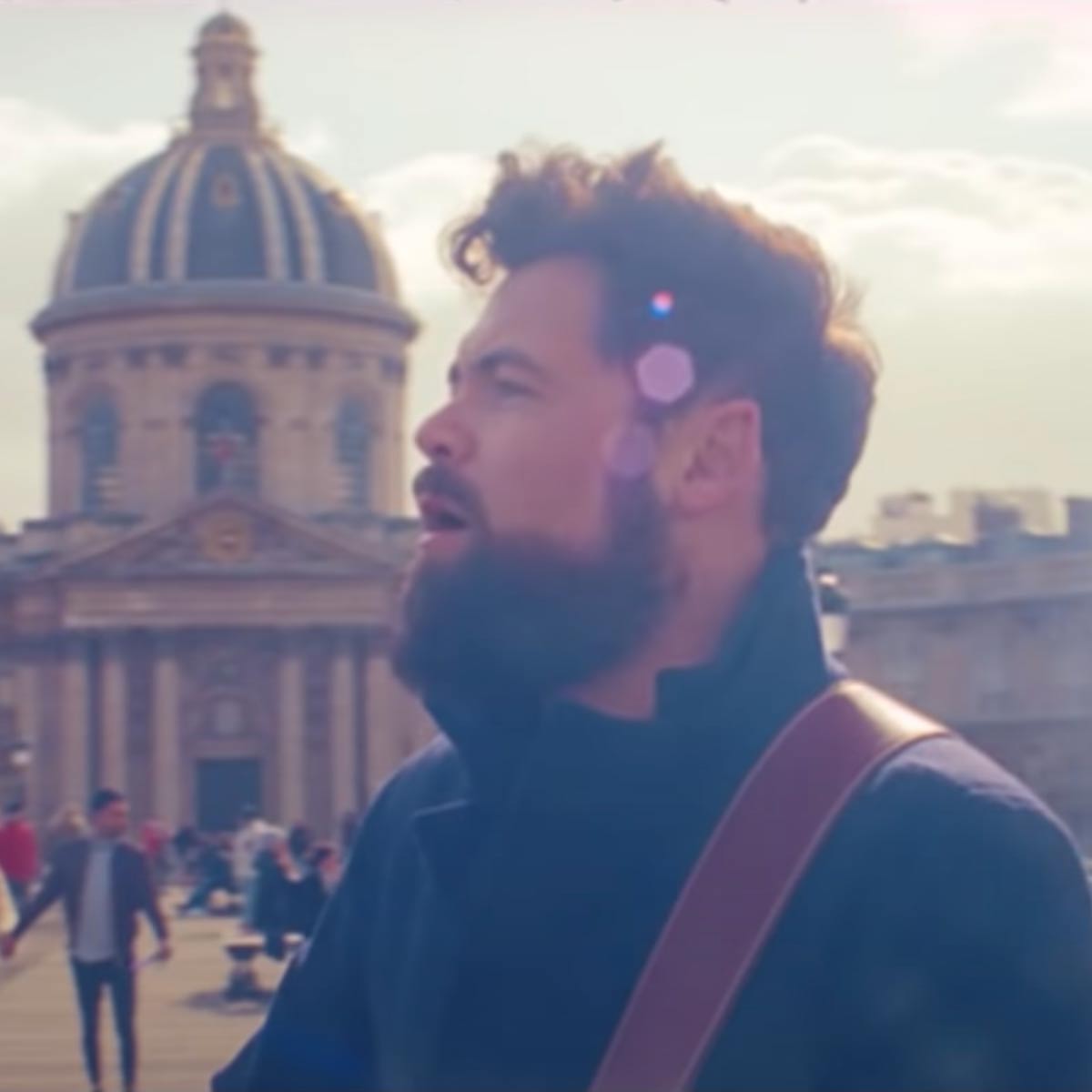 Passenger were a British folk rock band established in 2003 in Brighton and Hove, England. They were fronted by Mike Rosenberg, the main vocalist and songwriter of the band, and Andrew Phillips. The band were at various times a quartet and a quintet. After the band's break-up in 2009, Rosenberg continued his solo career using the name 'Passenger' as his moniker. He has released ten albums, including the critically acclaimed All the Little Lights (2012), which features the international hit single "Let Her Go". The YouTube music video for "Let Her Go" became one of the most viewed videos of YouTube, with close to 3 billion views.Credit: Wikipedia