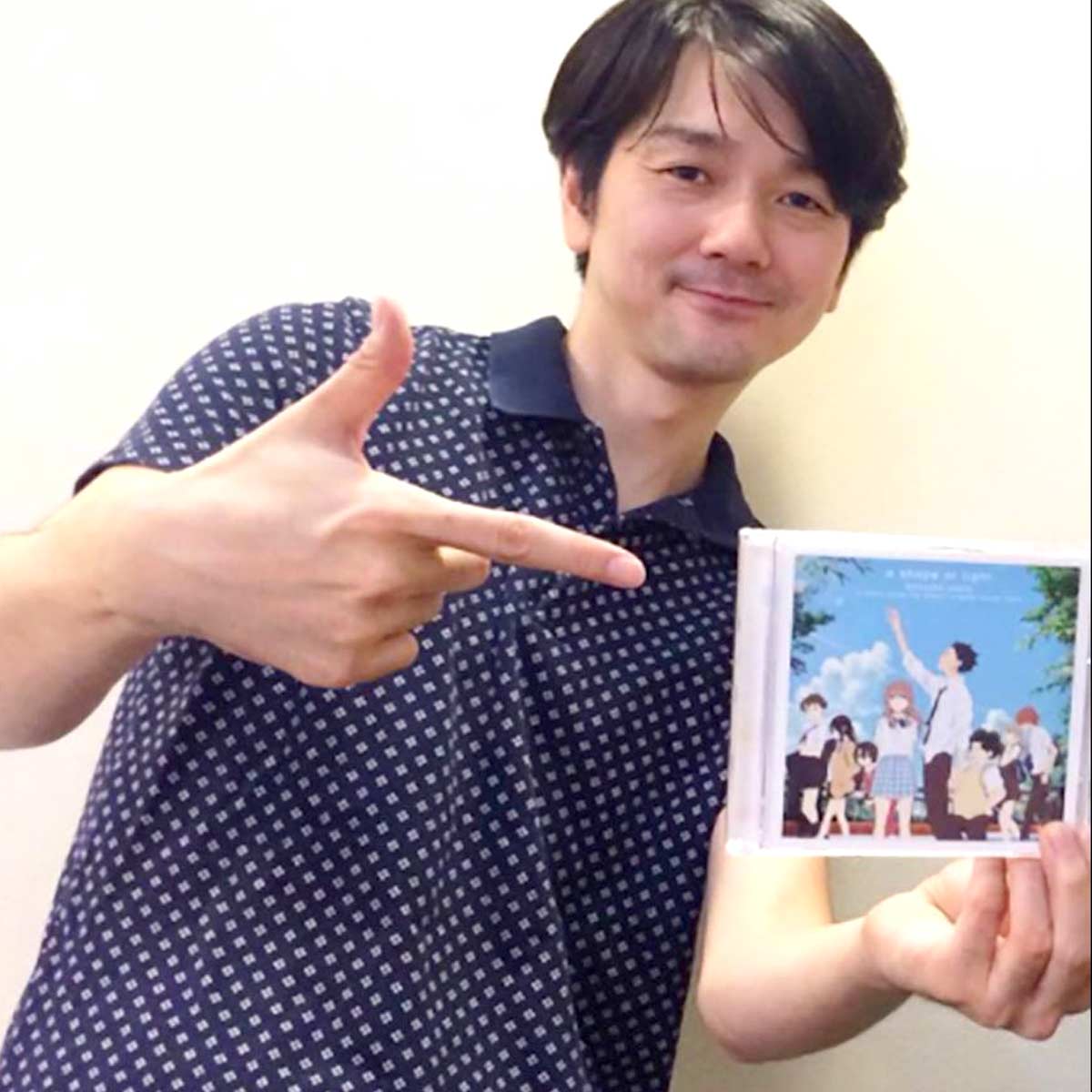 Kensuke Ushio (Ushio Kensuke) is a Japanese composer, rock and EBM musician who performs under the moniker agraph. He is a member of Japanese rock band Lama. Together with Lama he released two full-length studio records New! in 2011 and Modanica a year later. Both albums charted on the Japanese Albums Chart. As an EBM musician he released three albums, all of which peaked in the Japanese Albums Chart. He wrote and composed soundtracks for several anime television series and movies such as A Silent Voice, Space Dandy, Devilman Crybaby, Boogiepop, Ping Pong, Liz and the Blue Bird and Sani/32.Credit: Wikipedia