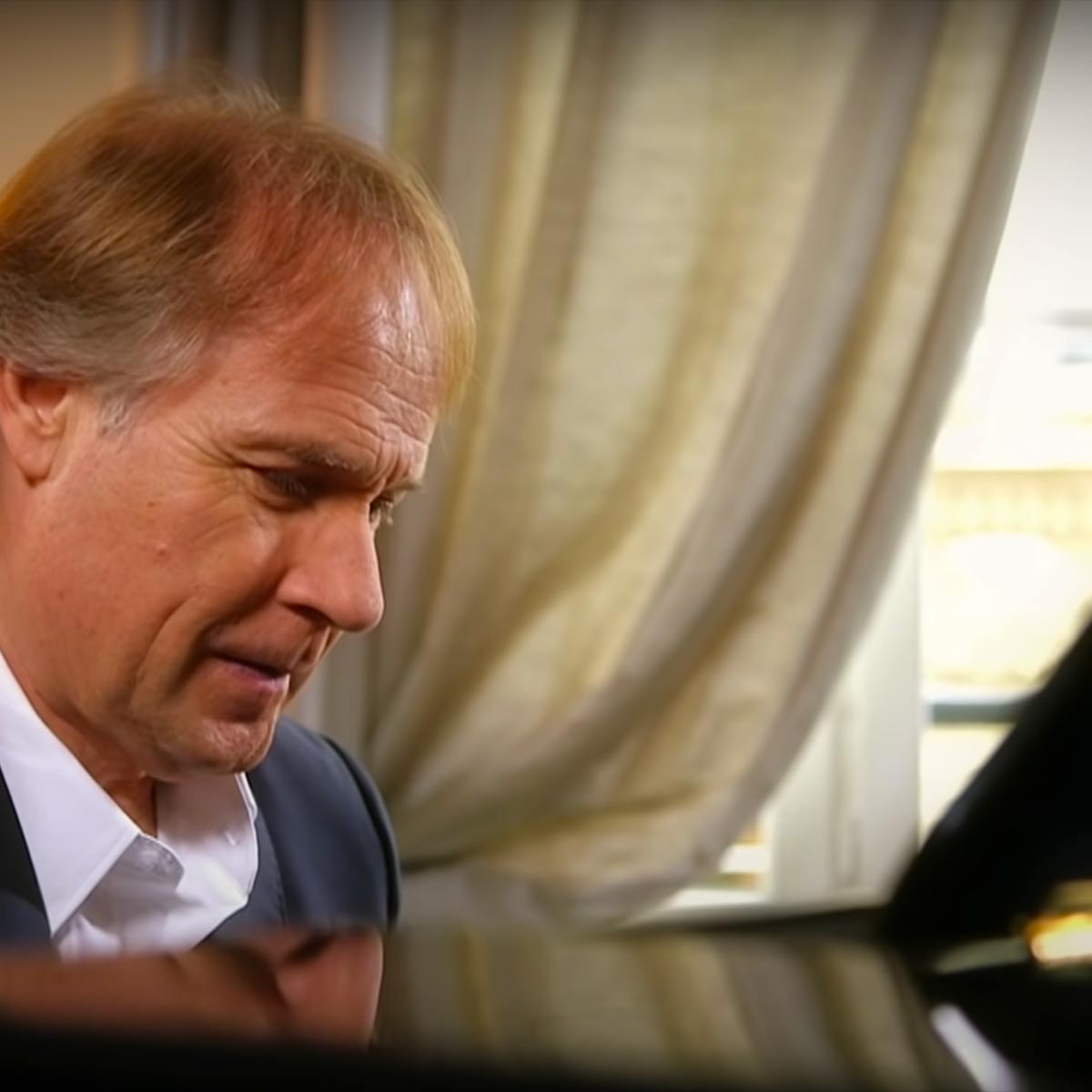 Richard Clayderman is a French pianist Who has released albums Numerous Including the compositions of Paul de Senneville and Olivier Toussaint , instrumental renditions of popular music, rearrangements of movie soundtracks, ethnic music, and easy-listening arrangements of popular works of classical music. Clayderman learned piano from his father, an accordion teacher. At the age of twelve, he was accepted into the Conservatoire de Paris, where he won great acclaim in his later adolescent years. Financial difficulties, precipitated by his father's illness, forestalled a promising career as a classical pianist. So in order to earn a living, he found work as a bank clerk and as an accompanist to contemporary bands. He accompanied French singers such as Johnny Hallyday, Thierry Le Luron, and Michel Sardou.Credit: Wikipedia