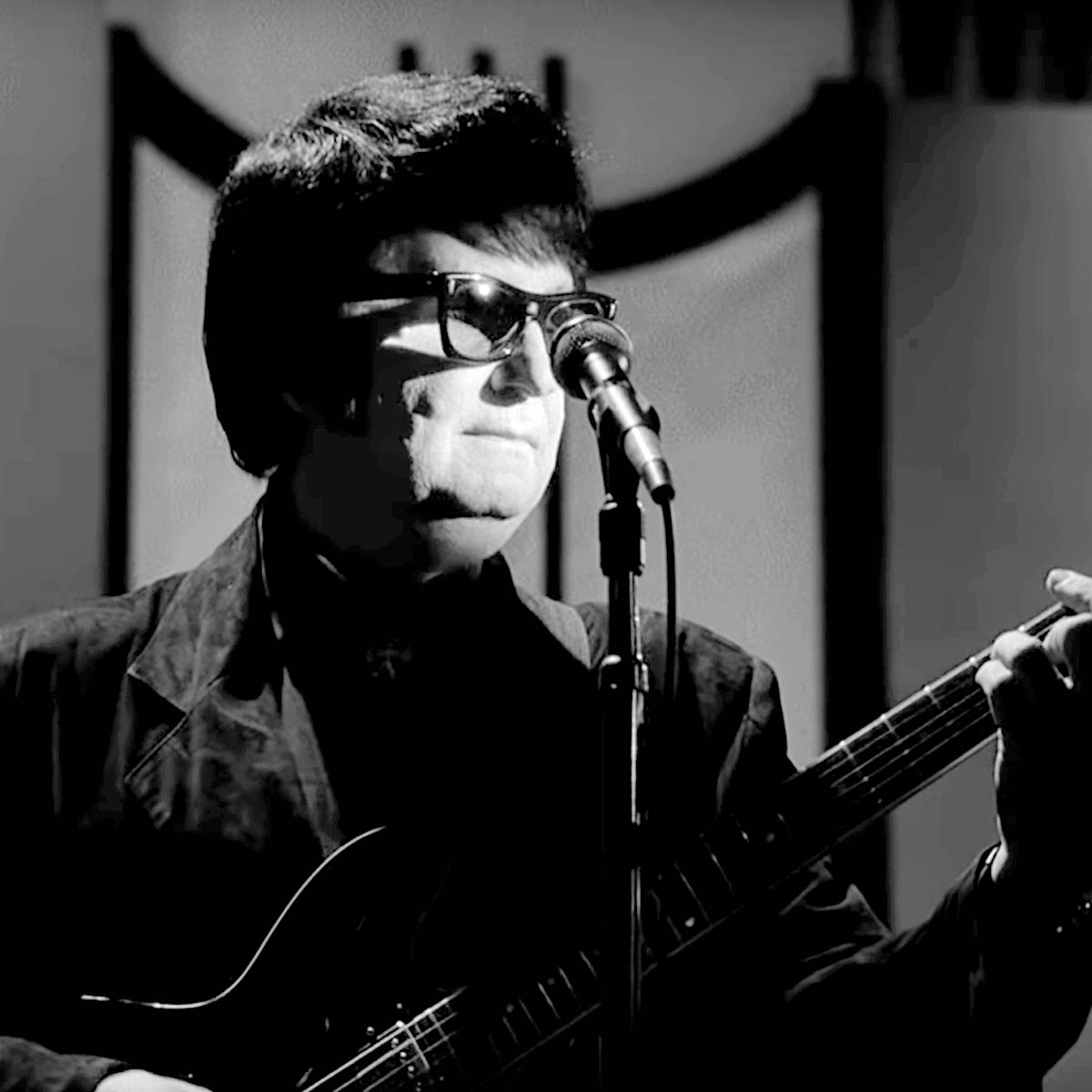 Roy Kelton Orbison (April 23, 1936 – December 6, 1988) was an American singer, songwriter, and musician known for his impassioned singing style, complex song structures, and dark, emotional ballads. His music was described by critics as operatic, earning him the nicknames "the Caruso of Rock" and "the Big O". Many of his songs conveyed vulnerability at a time when most male rock-and-roll performers chose to project defiant masculinity. He was known for his shyness and stage fright, countering these by wearing dark sunglasses.