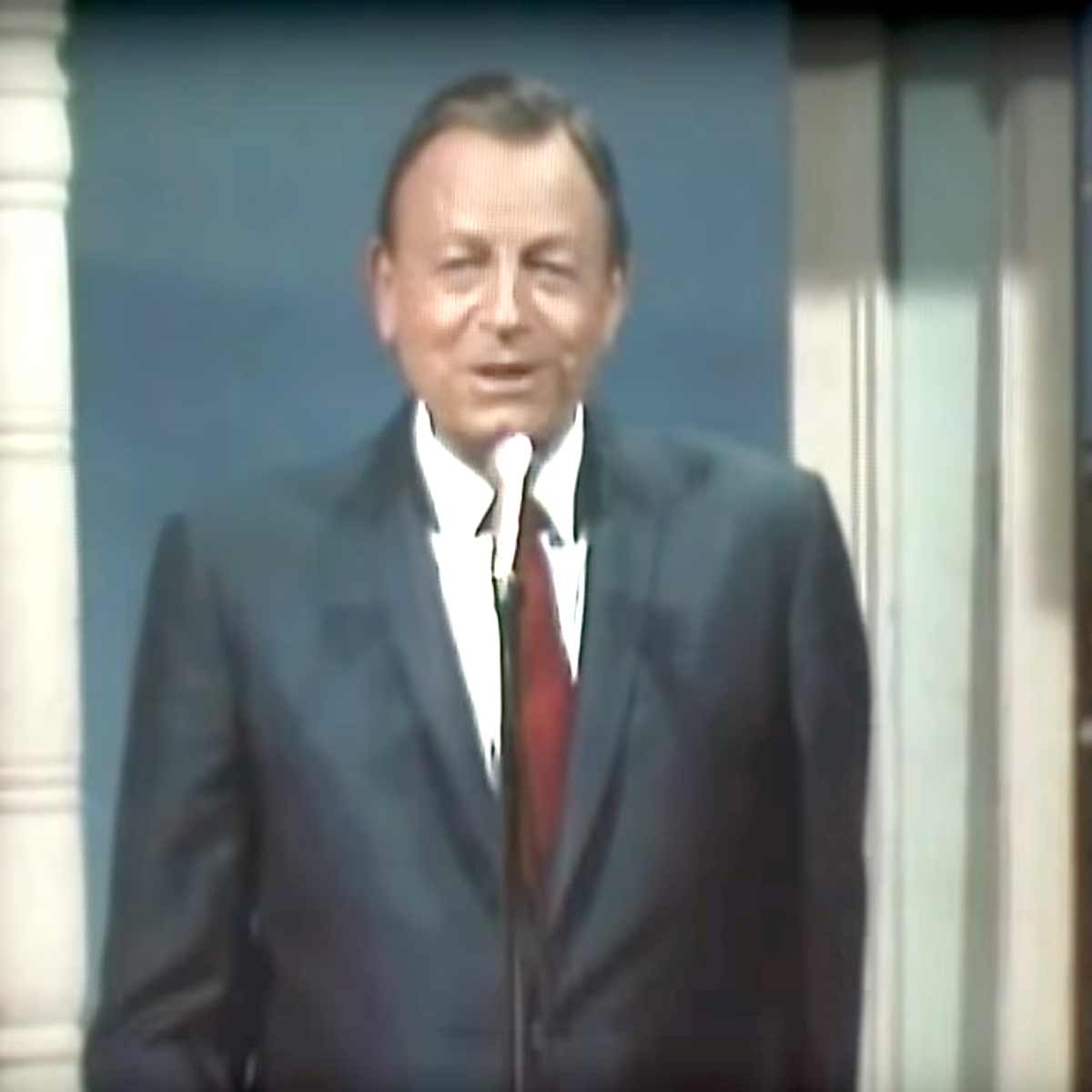 James Houston Davis (September 11, 1899 – November 5, 2000) was an American politician, singer and songwriter of both sacred and popular songs. Davis was a nationally popular country music and gospel singer from the 1930s into the 1960s, occasionally recording and performing as late as the early 1990s. He appeared as himself in a number of Hollywood movies. He was inducted into six halls of fame, including the Country Music Hall of Fame, the Southern Gospel Music Association Hall of Fame, and the Louisiana Music Hall of Fame. At the time of his death in 2000, he was the oldest living former governor as well as the last living governor to have been born in the 19th century.