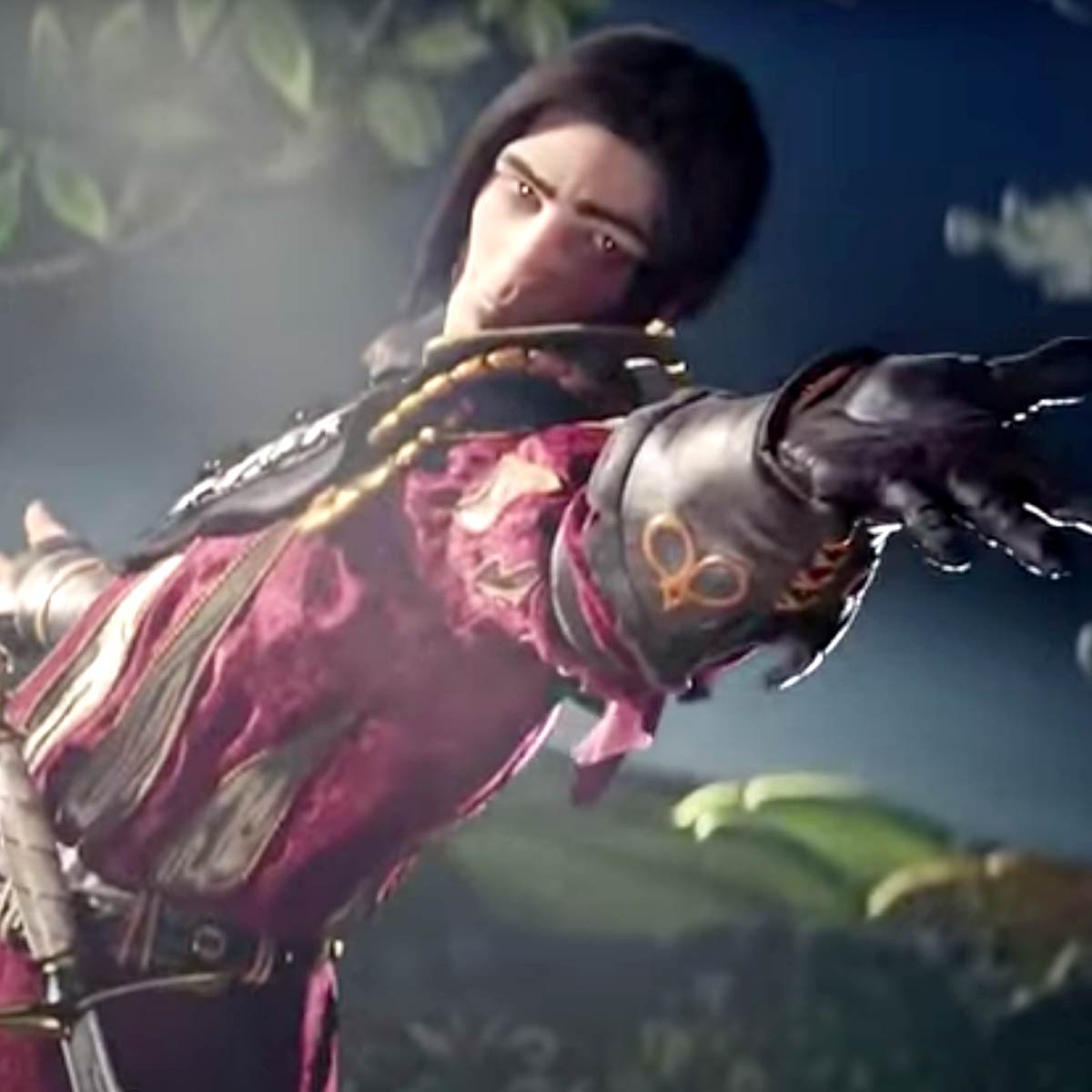 Russell Shaw is a BAFTA nominated British composer and sound designer. He is known for his work in many video games, particularly those designed by Peter Molyneux. Shaw was exposed to music at the age of 5, when he was given a guitar by his uncle. He trained himself in music playing in various bands through late 1970s to early 1980s. Though he had an interest in playing music, he wanted to be a record producer. After training at SAE London in the mid 1980s, he was hired by Gerry Anderson (of Thunderbirds fame) as his recording studio manager, recording sound for various TV shows. including Terrahawks, Dick Spanner and Space Precinct. Shaw composed soundtracks for many games, but most memorable and successful were those composed for strategy games Syndicate, Theme Park, Magic Carpet and Dungeon Keeper.

Old McDonald Had A Farm

Melody of the Night 5

On The Sunny Side of the Street