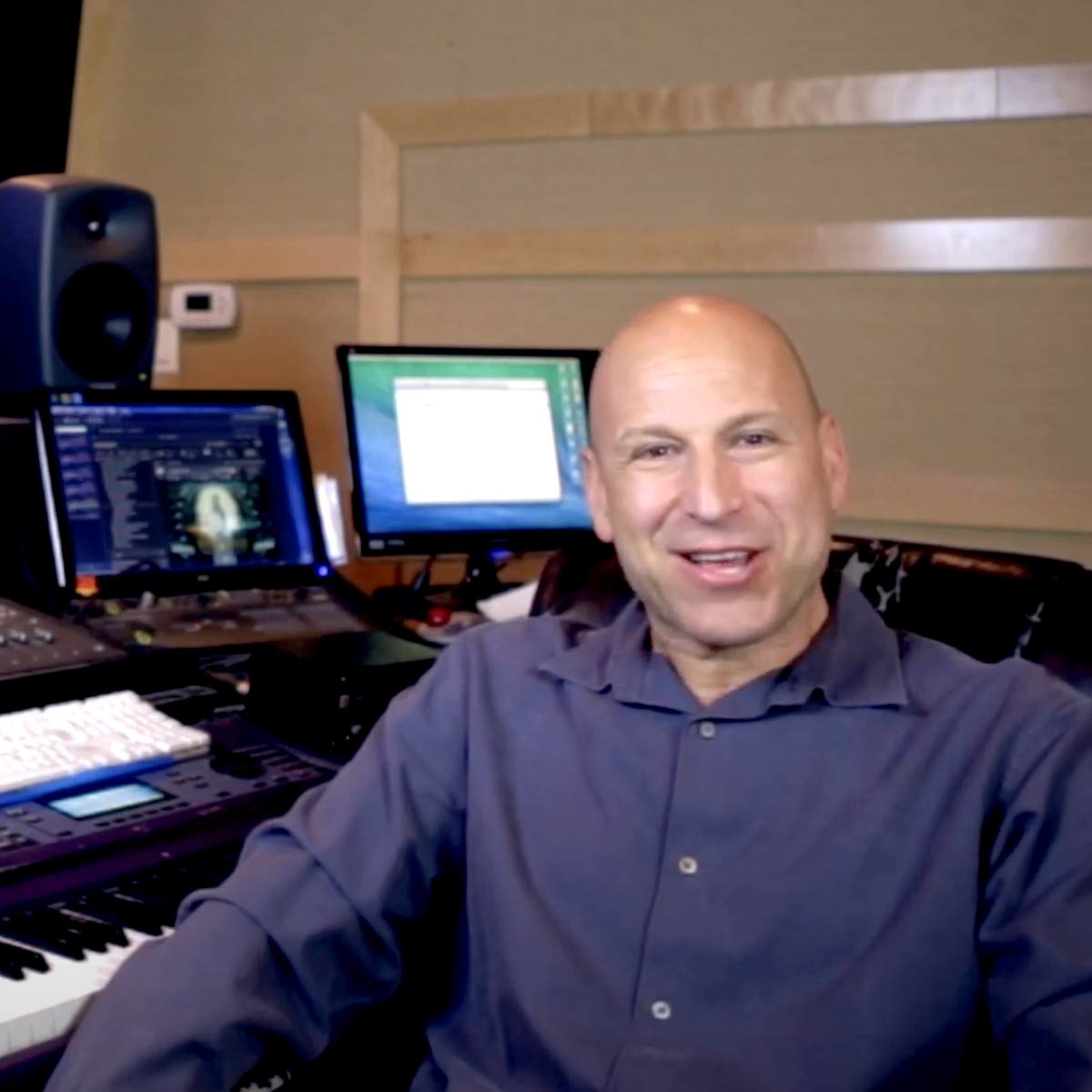 Inon Zur is an Israeli-American music composer. Originally writing for movies and television, he later moved into composing for video games. He has been described as being "internationally recognized as one of the A-list orchestral composers in the video games industry". Zur has composed the music to over 50 video games, 15 television shows, and 10 films, as well as film trailers. He has been nominated for numerous awards, and has won three - Telly Award in 1997 for Best Score on Power Rangers: Turbo, a Game Audio Network Guild award in 2004 for Best Original Instrumental track for Men of Valor, and a Hollywood Music in Media Award in 2009 for Best Original Song – Video Game for Dragon Age: Origins.Credit: Wikipedia