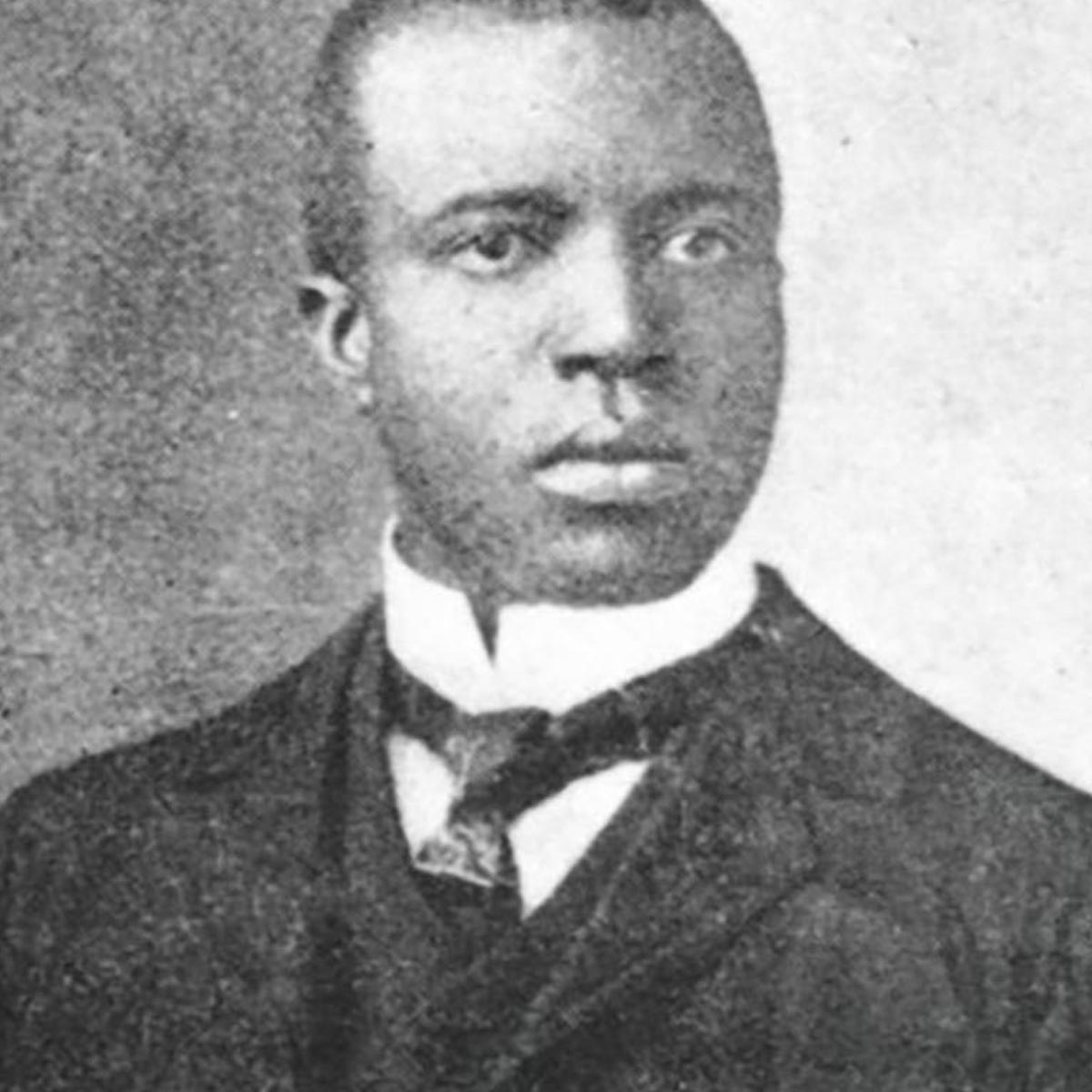 Scott Joplin was an American composer and pianist. Joplin achieved fame for his ragtime compositions and was dubbed the King of Ragtime. During his brief career, he wrote over 100 original ragtime pieces, one ragtime ballet, and two operas. One of his first and most popular pieces, the "Maple Leaf Rag", became ragtime's first and most influential hit, and has been recognized as the archetypal rag. Joplin moved to Sedalia, Missouri in 1894 and earned a living as a piano teacher. There he taught future ragtime composers Arthur Marshall, Scott Hayden and Brun Campbell. He began publishing music in 1895 and publication of his "Maple Leaf Rag" in 1899 brought him fame.Credit: Wikipedia

Mipha’s Theme (The Legend of Zelda)