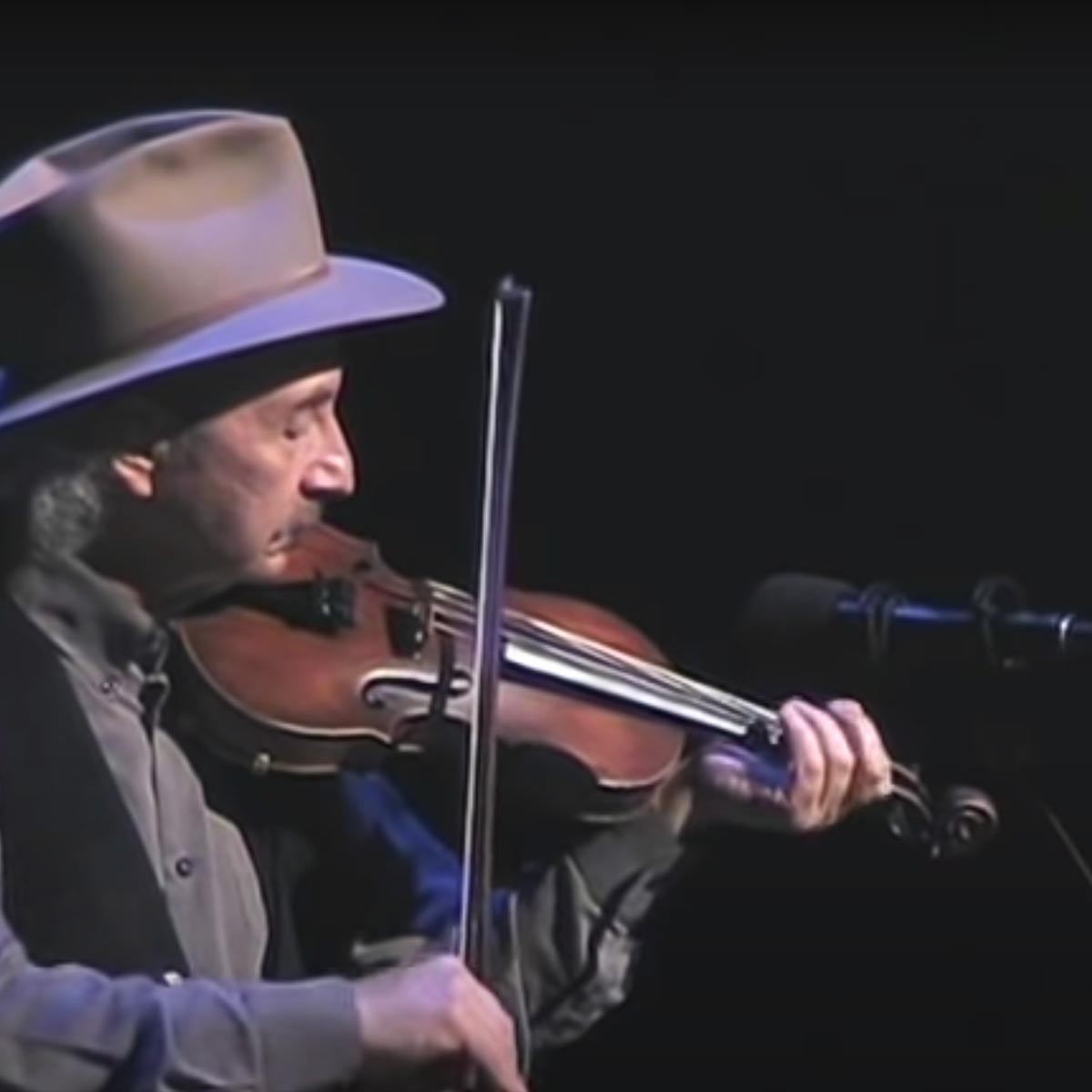 Jay Ungar is an American folk musician and composer. Ungar was born in the Bronx (New York City). He frequented Greenwich Village music venues during his formative period in the 1960s. In the late 1960s, he became a member of Cat Mother and the All Night News Boys and later, the Putnam String County Band. Although he performs with David Bromberg, he is probably best known for "Ashokan Farewell" (1982), composed as a lament, and used as the theme tune to the Ken Burns documentary The Civil War (1990). Many of his other compositions are familiar as contradance tunes, notably "The Wizard's Walk."Credit: Wikipedia