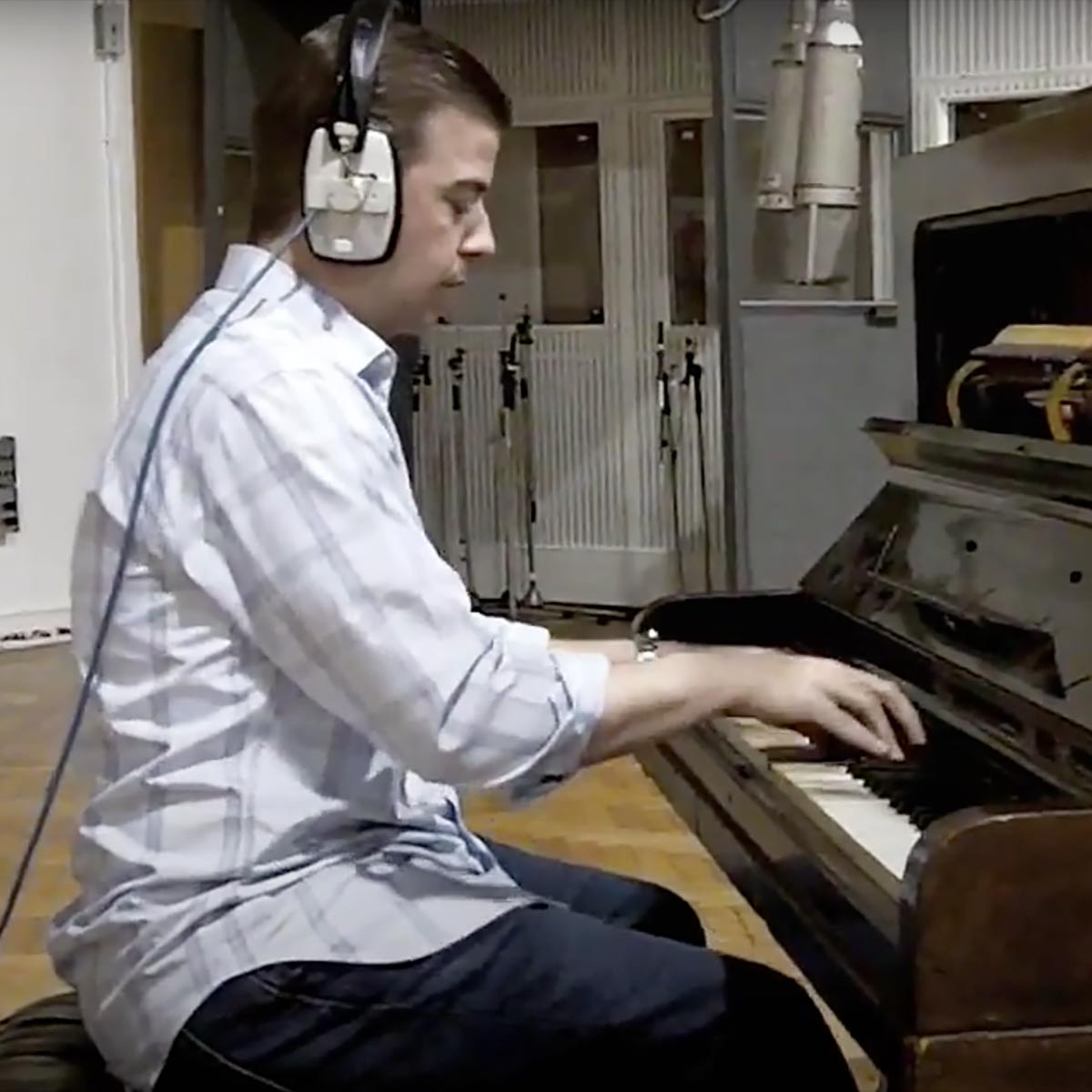 Stephen A. Rippy is an American composer. Rippy grew up in the Spring area of Harris County, Texas and now resides in Plano, Texas, near Dallas. Making video game music was not Rippy's original career goal. He attended the University of Texas in the early 1990s to study visual art, and only took a few music courses. Rippy worked for Ensemble Studios as the head of the Audio department with friend and collaborator Kevin McMullan. He is best known for his sound design and scores on the Age of Empires series, its spin-off Age of Mythology, and the Xbox 360 strategy game Halo Wars.Credit: Wikipedia

Dinner at Bea’s (Night in the Woods)