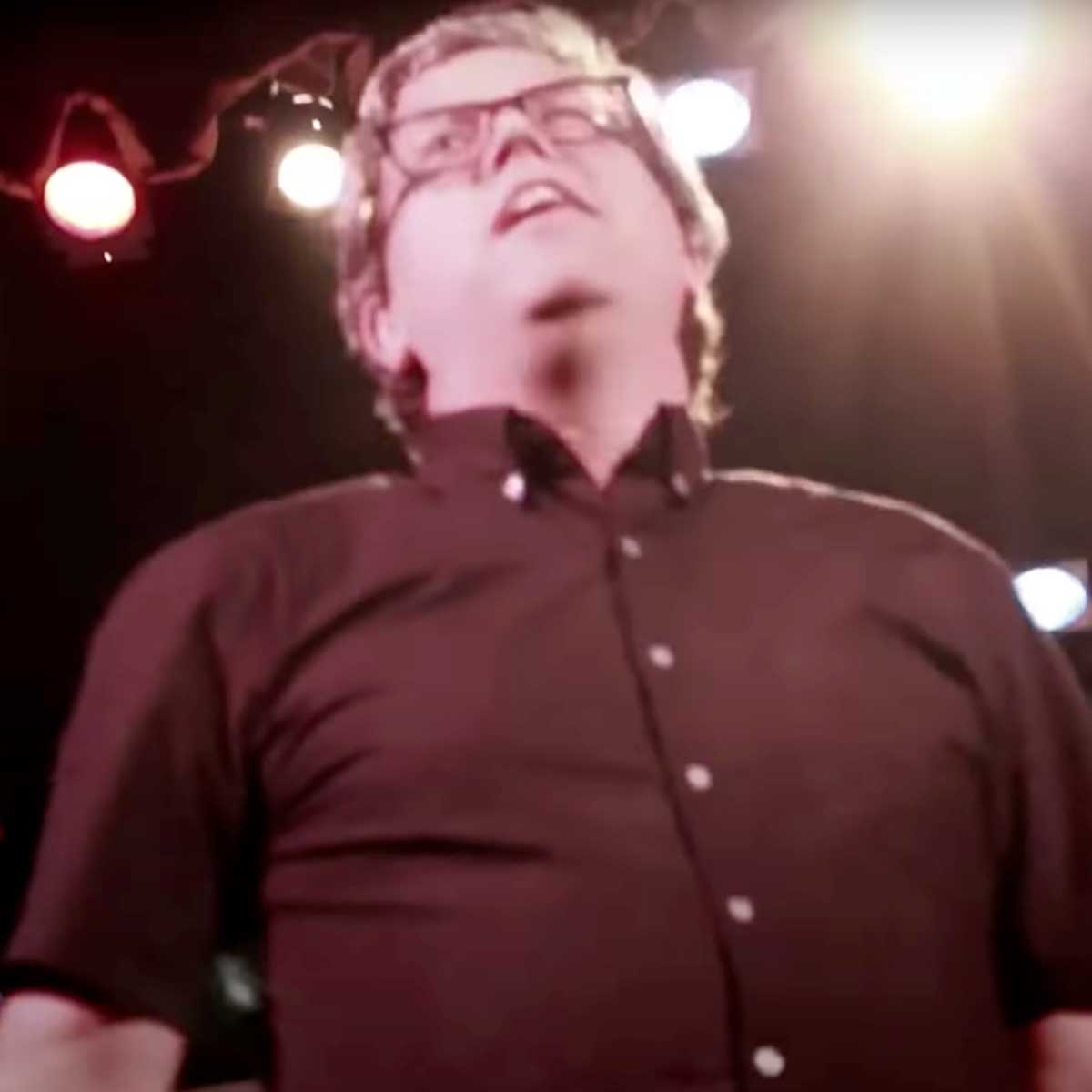 John Powell (born 18 September 1963) is an English composer, best known for his scores in motion pictures. He has been based in Los Angeles since 1997 and has composed the scores to over fifty feature films. He is particularly known for his scores for animated films, including Antz, Chicken Run, Shrek (all three co-composed with Harry Gregson-Williams), Robots, Happy Feet, Happy Feet Two, three Ice Age sequels, Bolt, Rio, Rio 2, and the How to Train Your Dragon film series. He has also scored many live-action films, of which his collaborations with directors Doug Liman and Paul Greengrass are perhaps the best known. These include the first three and the fifth Bourne films, Mr. & Mrs. Smith, United 93, Jumper, Green Zone and Solo: A Star Wars Story. His work on Happy Feet, Ferdinand and Solo: A Star Wars Story has earned him 3 Grammy nominations. He was nominated for an Academy Award for How to Train Your Dragon.