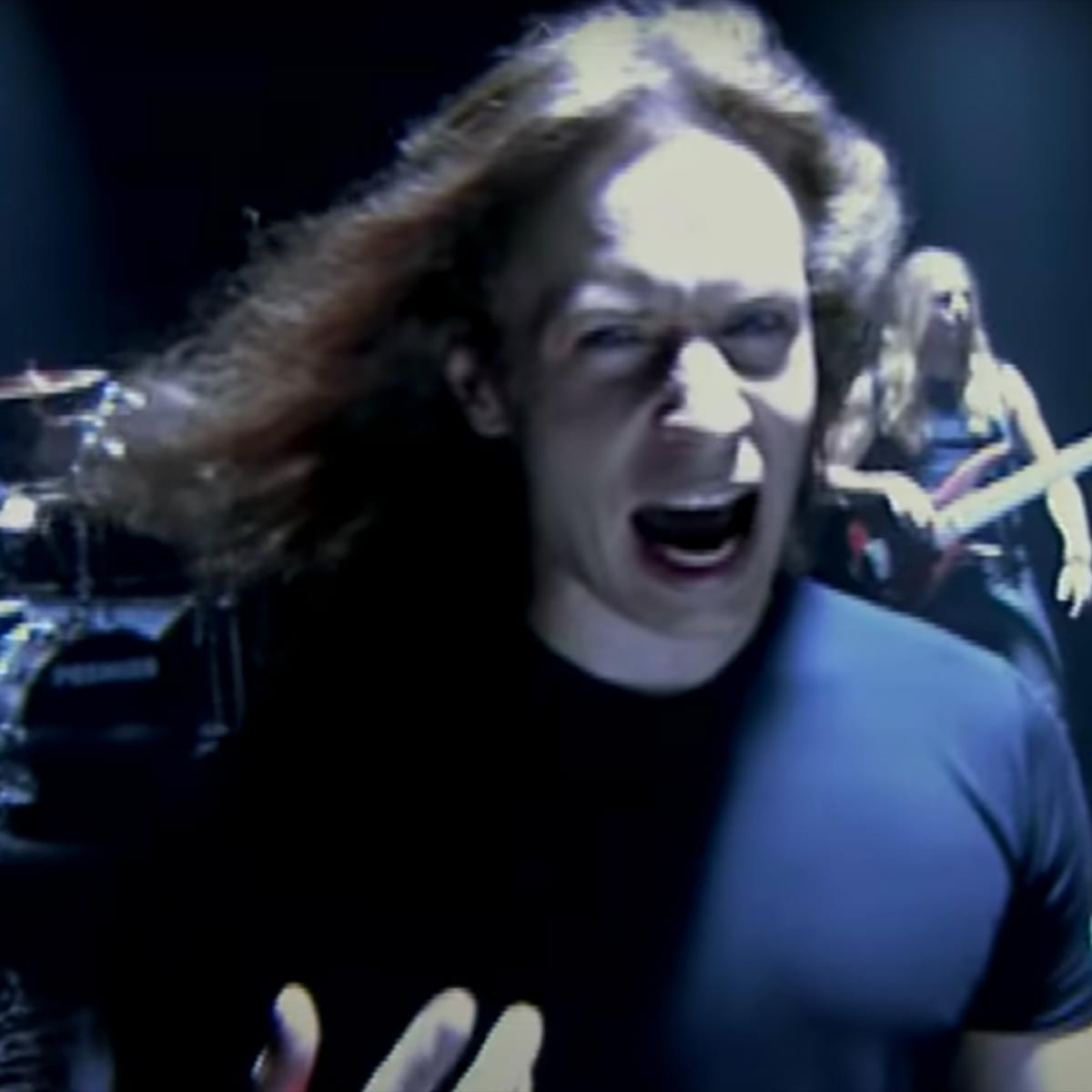 Stratovarius is a Finnish power metal band that formed in 1984. Since their formation, they have released fifteen studio albums, four DVDs and five live albums. In its history, the band has gone through many chaotic lineup changes and since 1995 there are no founding members of the band that remain. Currently, the longest standing member is singer Timo Kotipelto, who joined in 1994.Credit: Wikipedia