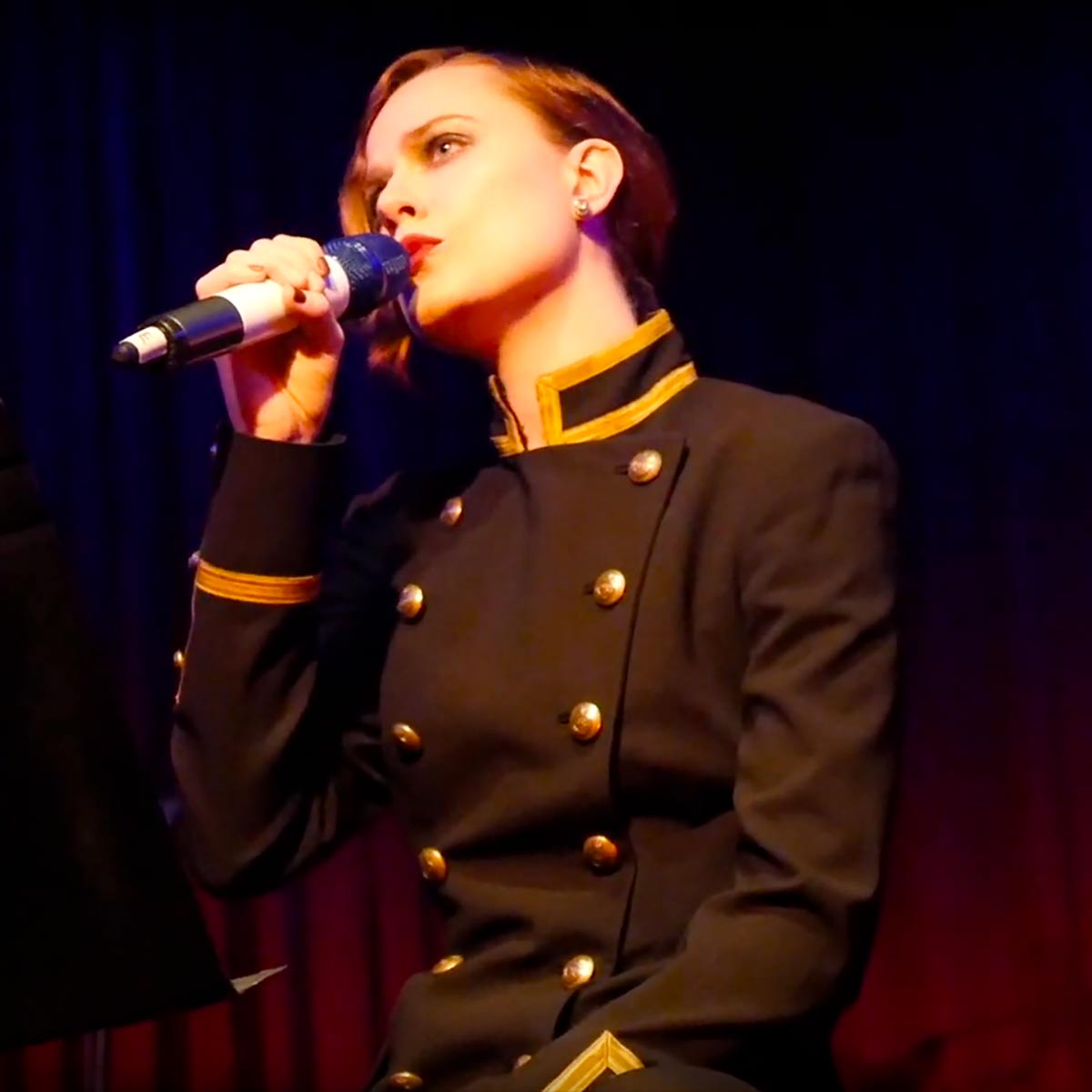 Evan Rachel Wood (born September 7, 1987) is an American actress, model, and musician. She is the recipient of a Critics' Choice Television Award as well as three Primetime Emmy Award nominations and three Golden Globe Award nominations for her work in film and television. She stars as sentient android Dolores Abernathy in the HBO series Westworld (2016–present), for which she won a Critics' Choice Award and earned Golden Globe and Emmy Award nominations. Wood also voiced Queen Iduna in the Disney animated fantasy film Frozen II (2019).

Old McDonald Had A Farm

Melody of the Night 5

On The Sunny Side of the Street