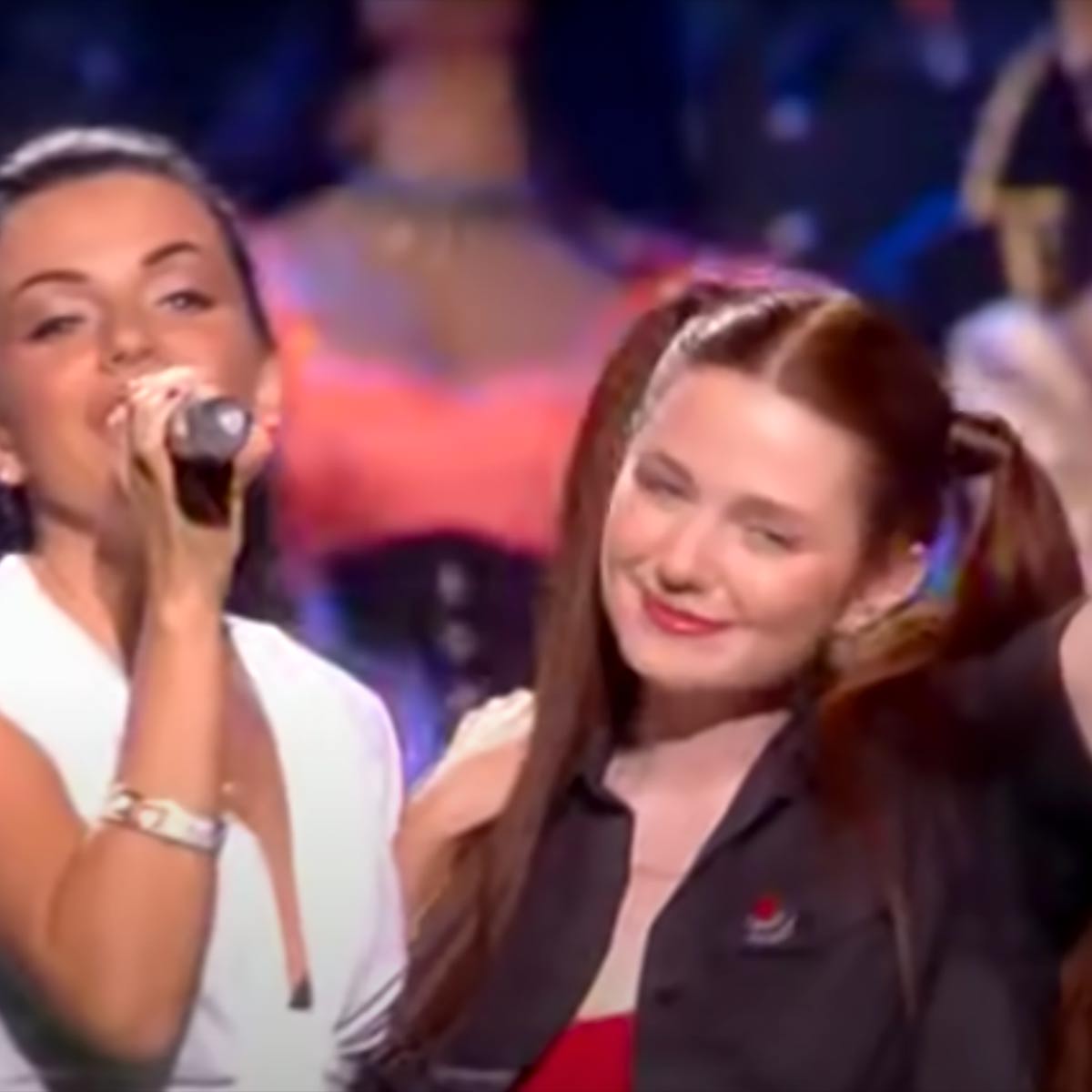 t.A.T.u. was a Russian music duo that consisted of Lena Katina and Julia Volkova. The singers were part of children's music group Neposedy before being managed by producer and director Ivan Shapovalov and signing with Russian record label Neformat. t.A.T.u.'s debut album 200 Po Vstrechnoy (2001) was a commercial success in Eastern Europe that made the duo sign with Interscope Records to release its English-language counterpart, 200 km/h in the Wrong Lane (2002). The album was certified platinum by the IFPI for one million copies sold in Europe and became the first album by a foreign group to reach number one in Japan. It was also certified gold in the United States and included the international hits "All the Things She Said" and "Not Gonna Get Us". The duo represented Russia in the Eurovision Song Contest 2003 with the song "Ne Ver', Ne Boysia", finishing third.Credit: Wikipedia

Children of the Ruins (OneShot)