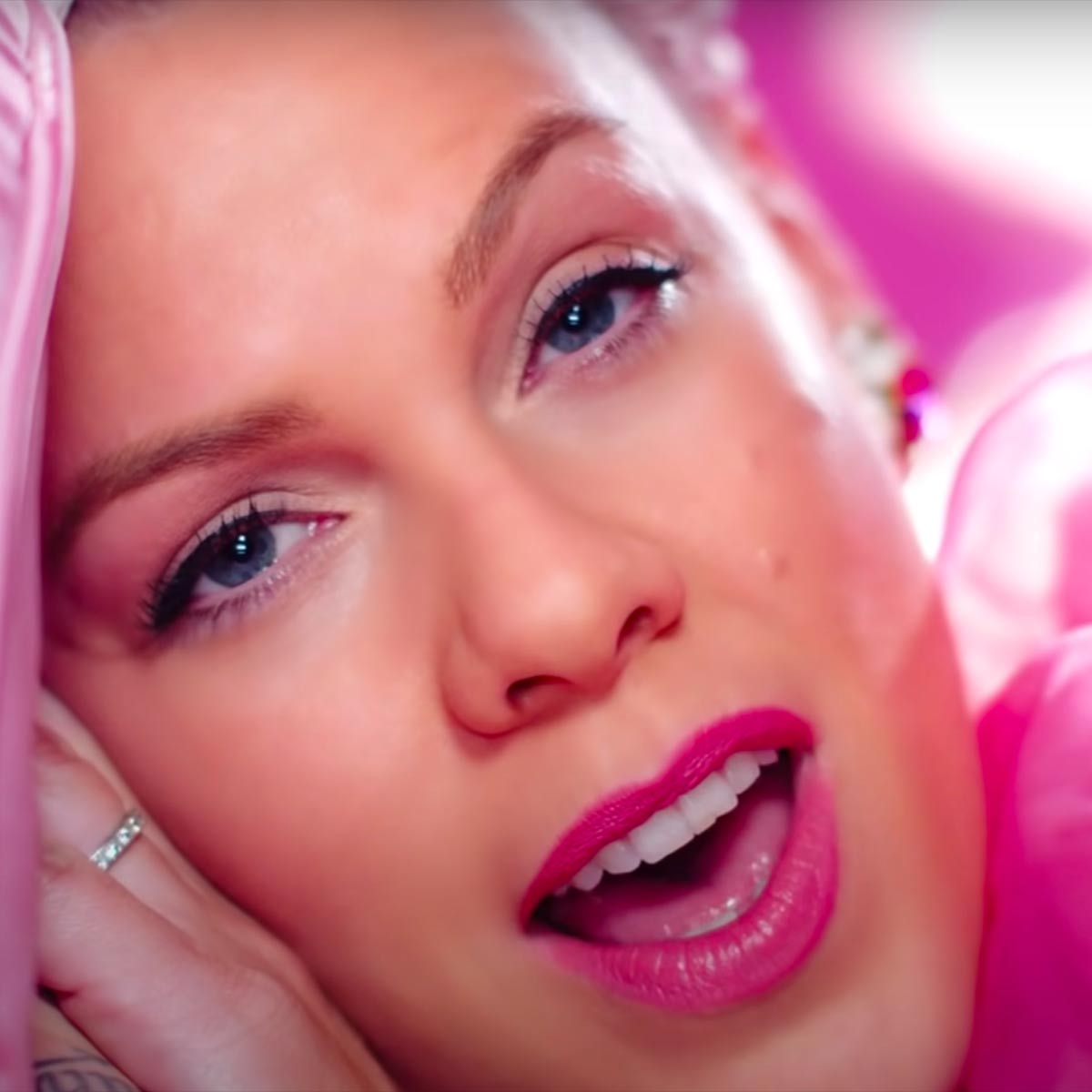 Alecia Beth Moore, better known by her stage name Pink (stylized as P!nk), is an American singer, songwriter, dancer, actress, record producer, spokesperson, and model. She was originally a member of the girl group Choice. In 1995, LaFace Records saw potential in P!nk and offered her a solo recording contract. Her R&B-influenced debut studio album Can't Take Me Home (2000) was certified double-platinum in the United States and spawned two Billboard Hot 100 top-ten songs: "There You Go" and "Most Girls". She gained further recognition with the collaborative single "Lady Marmalade" from the Moulin Rouge! soundtrack, which topped many charts worldwide. Refocusing her sound to pop rock with her second studio album Missundaztood (2001), the album sold more than 13 million copies worldwide and yielded the international number-one songs "Get the Party Started", "Don't Let Me Get Me", and "Just Like a Pill".Credit: Wikipedia

How Do You Sleep