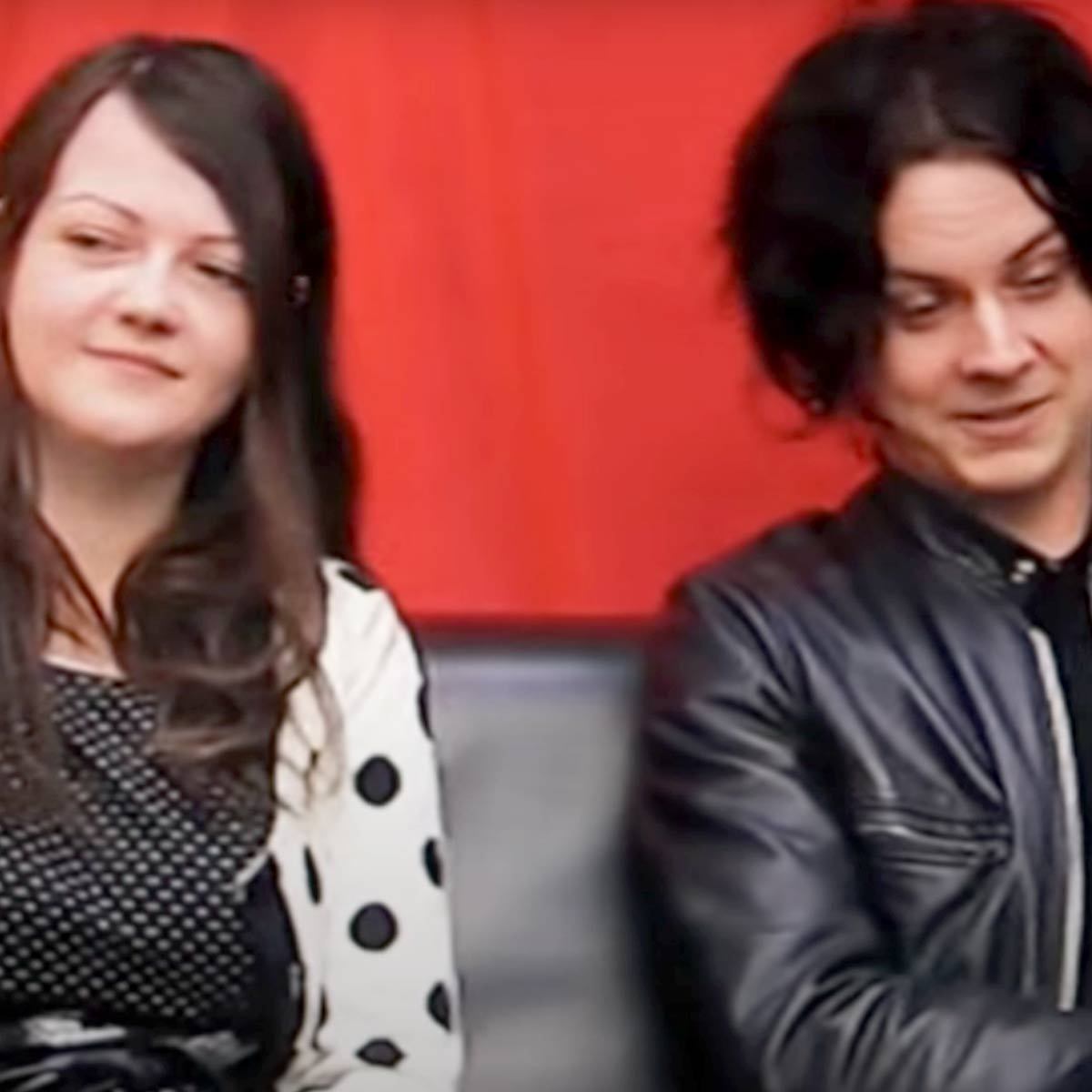 The White Stripes were an American rock duo formed in Detroit, Michigan, in 1997. The group consisted of Jack White (songwriter, vocals, guitar, piano, and mandolin) and Meg White (drums and vocals). After releasing several singles and three albums within the Detroit music scene, The White Stripes rose to prominence in 2002 as part of the garage rock revival scene. Their successful and critically acclaimed albums White Blood Cells and Elephant drew attention from a large variety of media outlets in the United States and the United Kingdom. The single "Seven Nation Army", which used a guitar and an octave pedal to create the iconic opening riff, became one of their most recognizable songs. The band recorded two more albums, Get Behind Me Satan in 2005 and Icky Thump in 2007, and dissolved in 2011 after a lengthy hiatus from performing and recording.Credit: Wikipedia