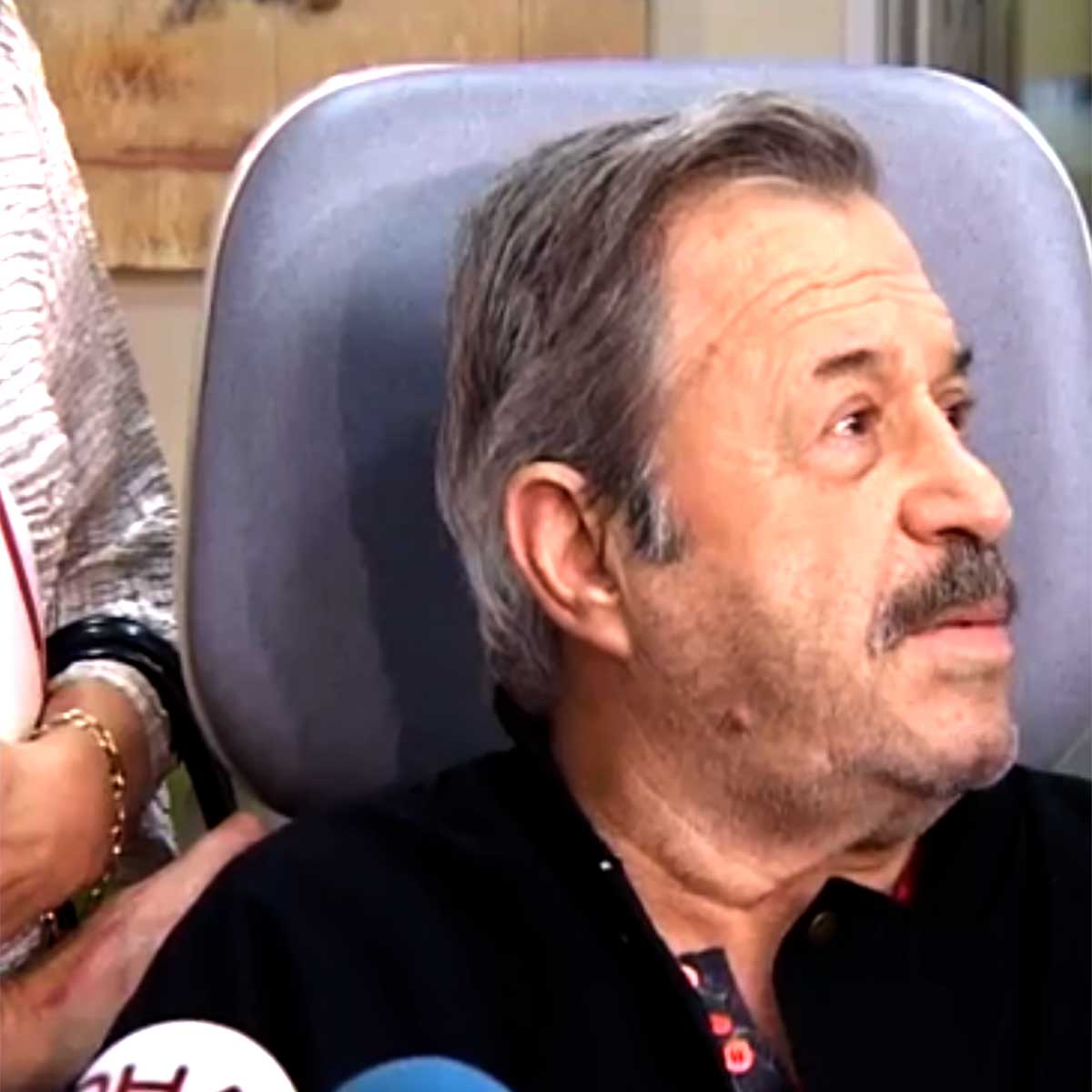 Berkant Akgurgen (December 31, 1938 - October 1, 2012) was a Turkish singer. He was born in Ankara on 31 December 1938 to Cahide Akgurgen. His father Hasan Akgurgen was a teacher in Hasanoglan village institute. During his high school education in Ankara and Denizli, Berkant took piano lessons and after his compulsory military service he also learned saxophone. In 1957, he began his music career as an instrument player in Ankara . In 1960, he transferred to Istanbul and in 1965 he began singing. Berkant Akgurgen also released several 45 rpm records. In 1967, he sang Samanyolu, a song composed by Metin Bukey with lyrics by Teoman Alpay. The record was an unpredicted success and earned him a gold record. (This song was later on covered by Dutch singer David Alexandre Winter with French lyrics.) After this success he continued singing and also composing.Credit: Wikipedia

Saria’s Song (The Legend of Zelda)