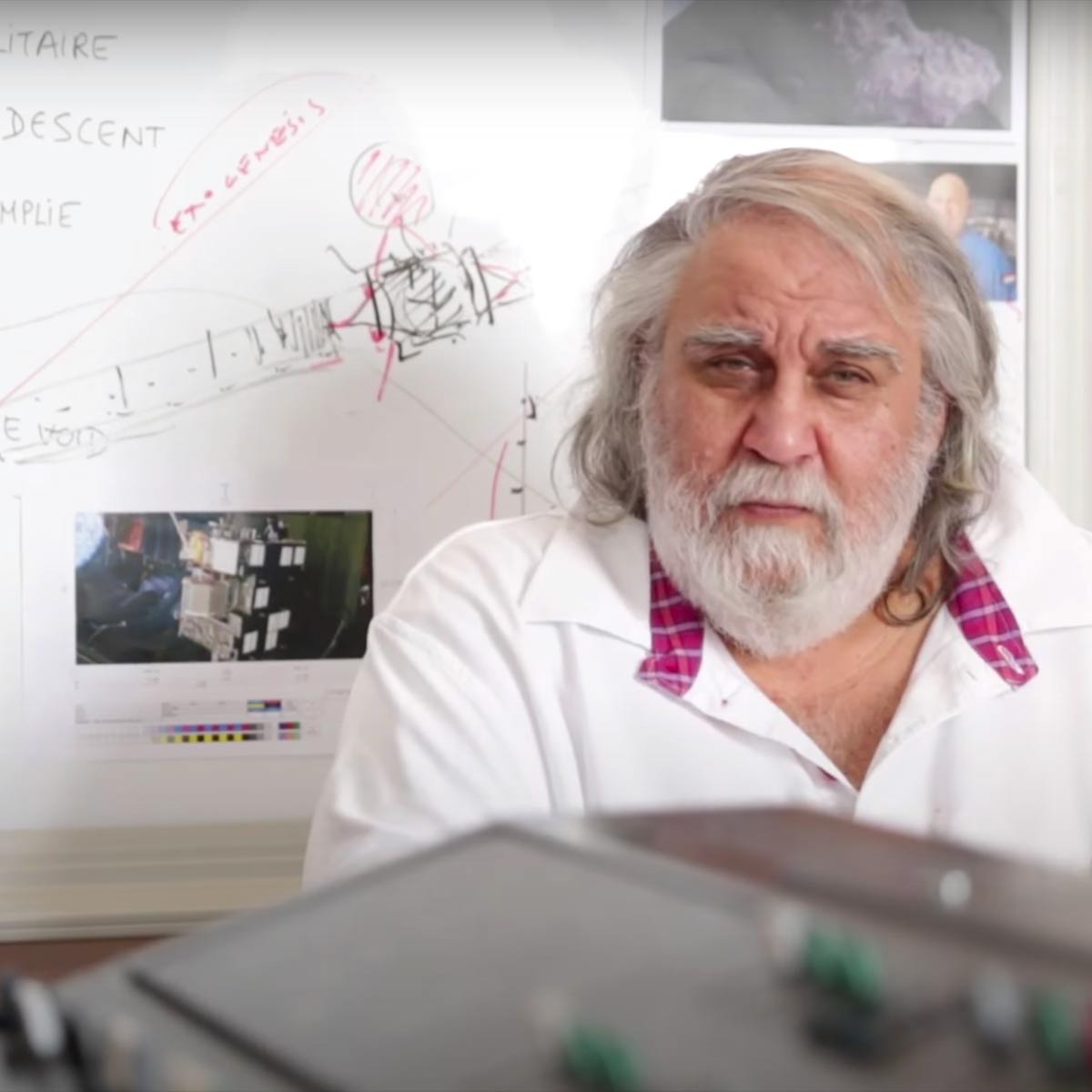 Evangelos Odysseas Papathanassiou known professionally as Vangelis, is a Greek musician and composer of electronic, progressive, ambient, jazz, and orchestral music. He is best known for his Academy Award-winning score to Chariots of Fire (1981), as well as for composing scores to the films Blade Runner (1982), Missing (1982), Antarctica (1983), The Bounty (1984), 1492: Conquest of Paradise (1992), and Alexander (2004), and for the use of his music in the 1980 PBS documentary Cosmos: A Personal Voyage by Carl Sagan.Credit: Wikipedia