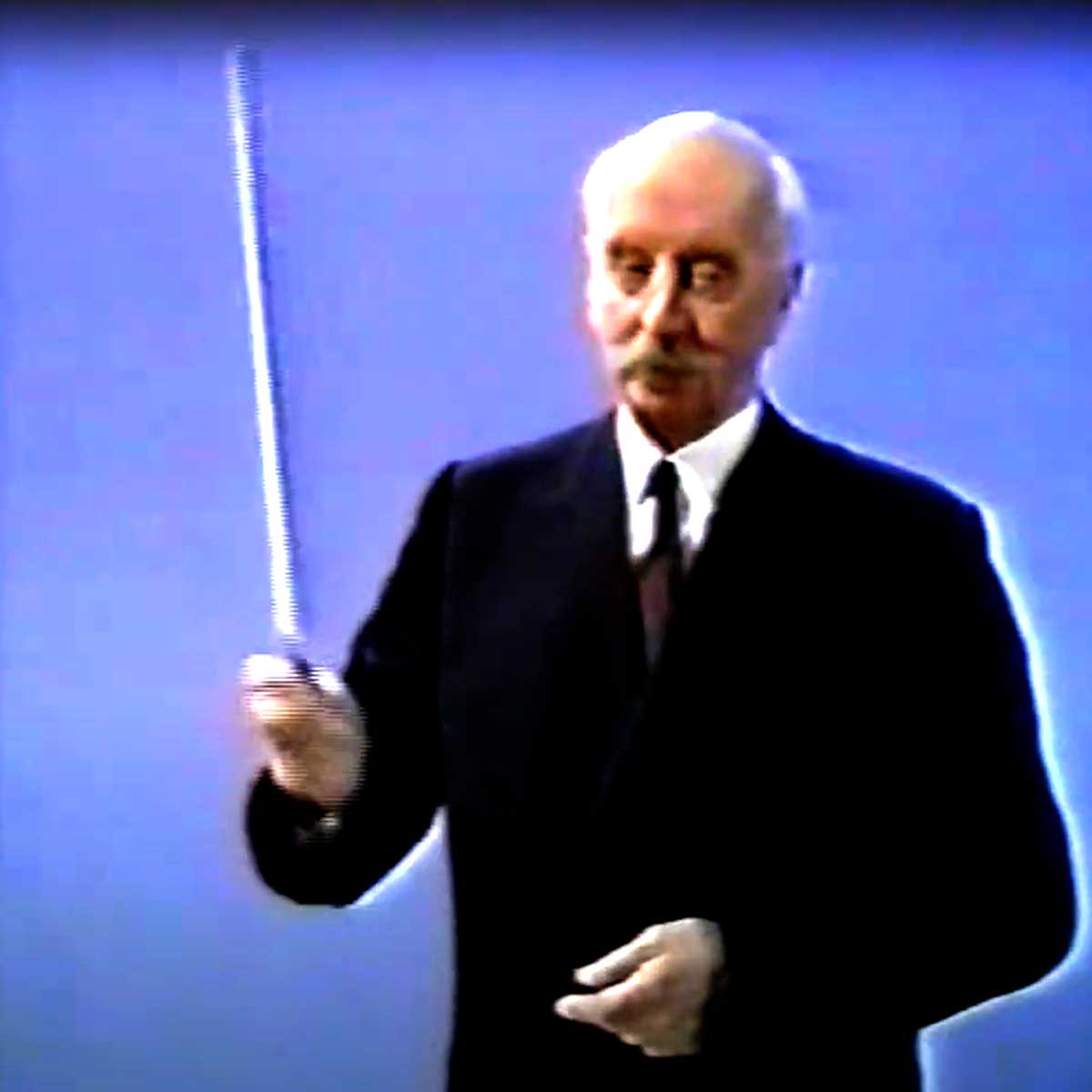 Sir Adrian Cedric Boult, CH ( 8 April 1889 - 22 February 1983) was an English conductor. Brought up in a prosperous mercantile family, he followed musical studies in England and at Leipzig, Germany, with early conducting work in London for the Royal Opera House and Sergei Diaghilev's ballet company. His first prominent post was conductor of the City of Birmingham Orchestra in 1924. When the British Broadcasting Corporation appointed him director of music in 1930, he established the BBC Symphony Orchestra and became its chief conductor. The orchestra set standards of excellence that were rivalled in Britain only by the London Philharmonic Orchestra (LPO), founded two years later.Credit: Wikipedia