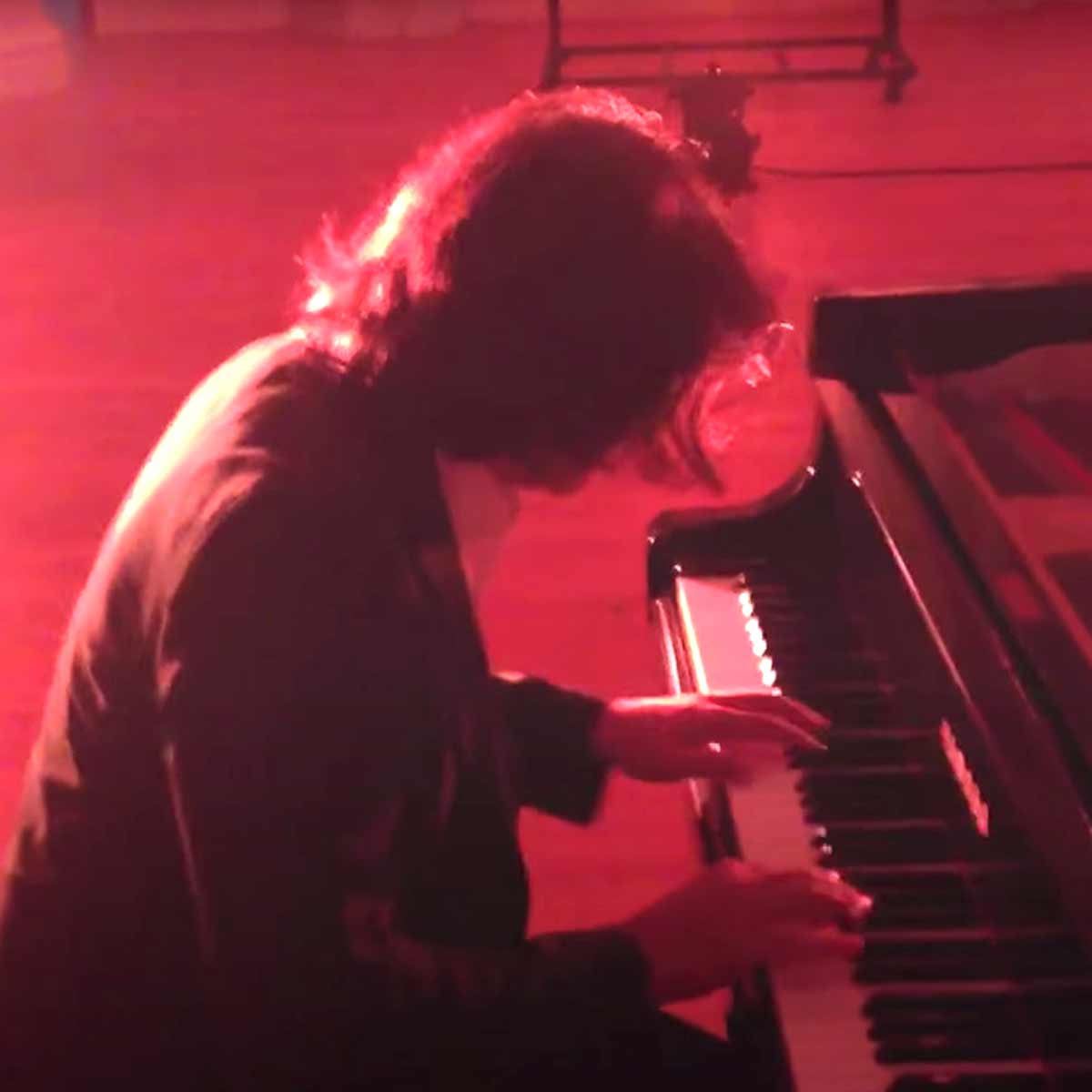 Maxence Cyrin is a French pianist and composer living in Paris. As a child, Cyrin studied classical piano at a conservatory. In his teenage years, he was exposed to new-wave and techno, greatly influencing his first recordings, also made during these years. He subsequently made recordings with independent electro labels. A few years later, he recorded an LP of piano compositions titled Instants on independent record label Sine Terra Firma, which has also released Yann Tiersen's debut album. In 2005, he released his first album Modern Rhapsodies on FCom, the label founded by DJ Laurent Garnier, in which he arranged for solo piano tracks from Massive Attack, Depeche Mode, Moby, and Aphex Twin. He also composed scores for silent movies, such as Jean Epstein's 1923 film Cœur fidèle. Novö Piano, was the second album by Maxence Cyrin. It was released in 2009 through Kwaidan Records and produced by Marc Collin of Nouvelle Vague. It contains cover songs of Pixies, Nirvana, Daft Punk, and MGMT, among others. As of 2017, the music video for Cyrin's cover of Pixies' "Where Is My Mind?" has been viewed over seven million times on YouTube – his version of the song was used in the TV shows The Leftovers, Mr. Robot and black-ish in addition to the TV spot for the video game Uncharted 4: A Thief's End. It also features in the 2015 film Man Up.