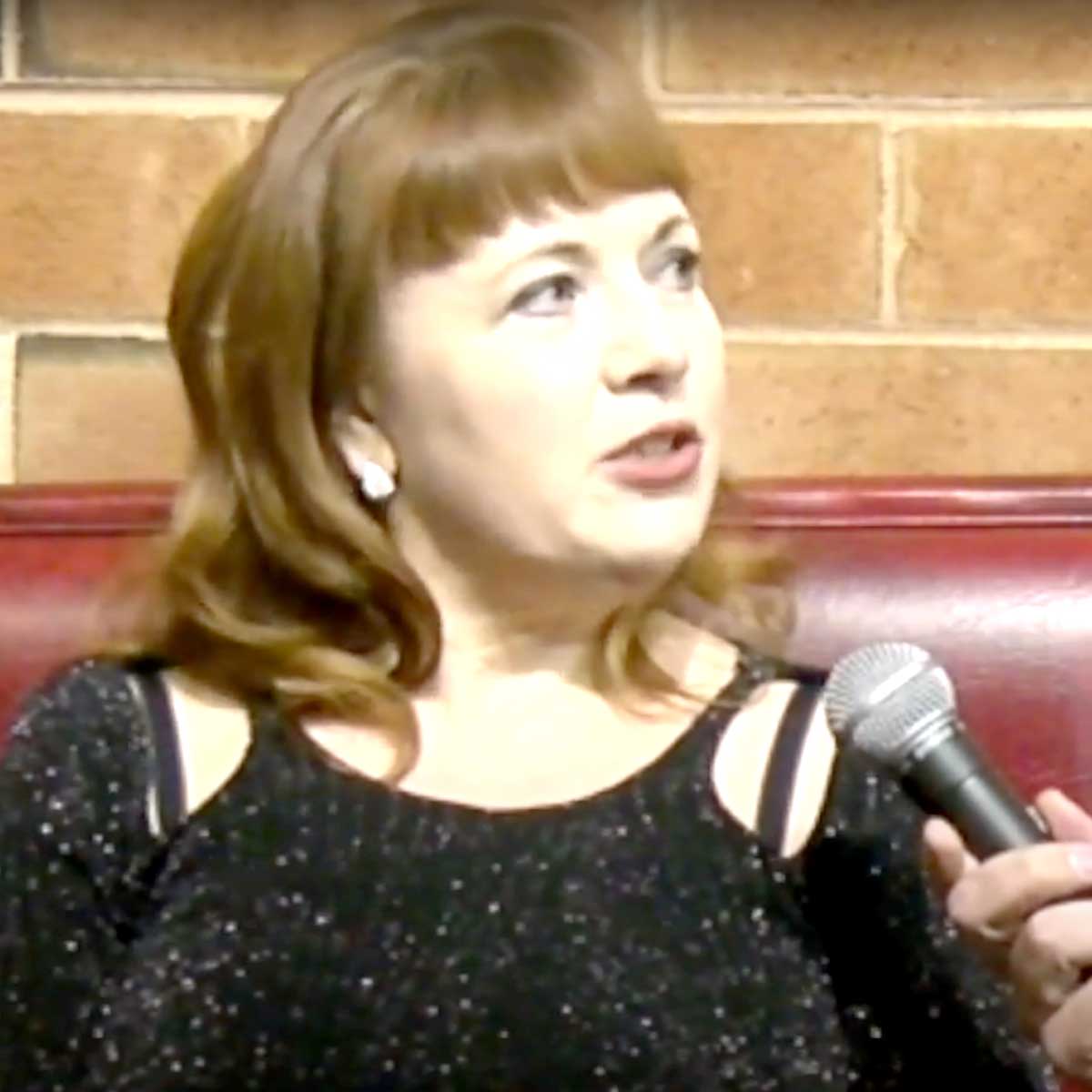 Aileen Quinn (born June 28, 1971) is an American actress, singer and dancer. She is best known for her role as Annie Bennett Warbucks in Annie. Quinn was born in Yardley, Pennsylvania, on June 28, 1971. She graduated from Oak Knoll School of the Holy Child in Summit, New Jersey. Quinn was introduced to show business by her mother, who was a TV, radio, and stage singer/actress when Quinn was young. Quinn begged to audition for a part in a local community theater production of Annie Get Your Gun and won a part. She then did a few additional shows in community theater, which then led to getting an agent, a small role in the film Paternity, and commercial work in NYC. After almost a year of a grueling audition process, and up against over 8,000 other competitors, Quinn received the title role in the 1982 movie Annie directed by John Huston. Annie earned Quinn two Golden Globe nominations, a win for "Best Actress" from the Youth in Film Awards, and a Razzie for "Worst New Star". Aileen was 9 years old when she was cast as Annie.Credit: Wikipedia