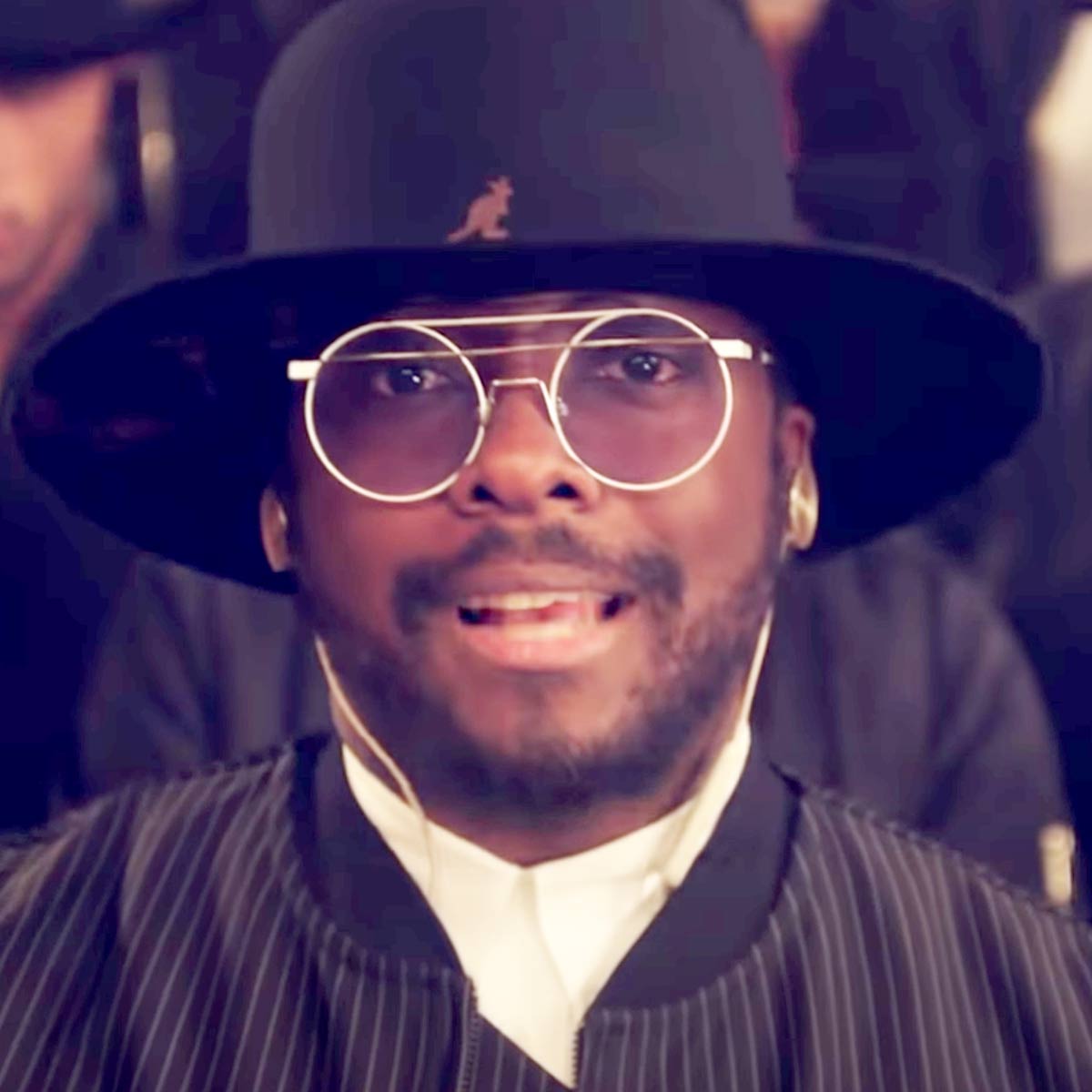 William Adams, better known by his stage name will.i.am (pronounced "Will-I-am"), is an American rapper, singer, songwriter, record producer, DJ, actor, entrepreneur, and television personality. He is the founding and lead member of the musical group Black Eyed Peas. As a solo artist, will.i.am has released four solo albums, beginning with Lost Change, released in 2001 through Atlantic Records. His second solo outing, Must B 21, was released on September 23, 2003. The track "Go!" was regularly used as the theme for the NBA Live 2005 and Madden NFL 2005 seasons. The third album, Songs About Girls, was released on September 25, 2007. He released his fourth studio album, #willpower, in 2013.Credit: Wikipedia