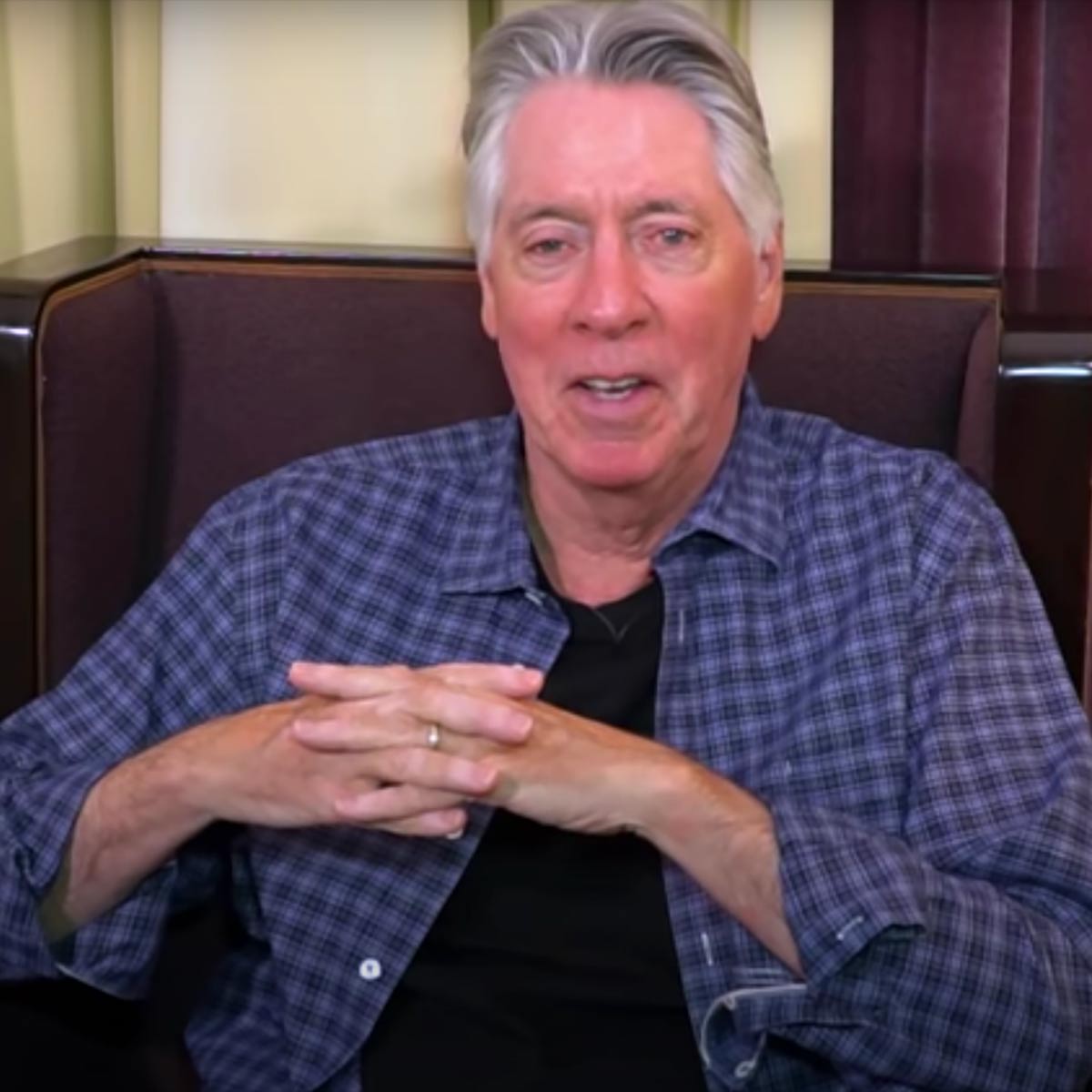 Alan Anthony Silvestri is an American composer and conductor of film and television scores. His credits include the Back to the Future film series, Forrest Gump, and several Marvel Cinematic Universe films, including the Avengers films, and the television series Cosmos: A Spacetime Odyssey. He is a two-time Academy Award and Golden Globe Award nominee, and a three-time Saturn Award and two-time Primetime Emmy Award recipient.

The Last Moments (The Walking Dead)