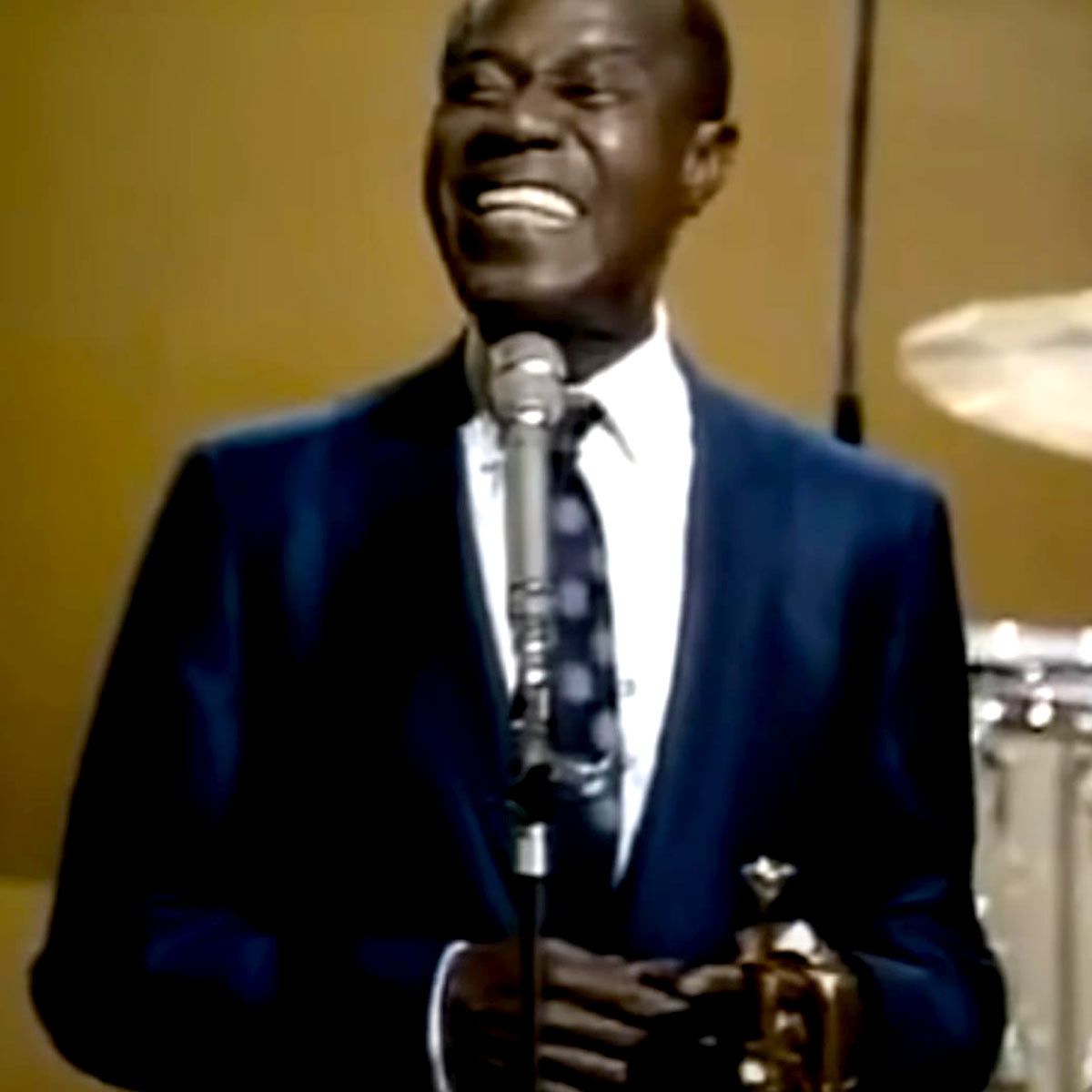 Louis Daniel Armstrong, nicknamed "Satchmo", "Satch", and "Pops", was an American trumpeter, composer, vocalist, and actor who was among the most influential figures in jazz. His career spanned five decades, from the 1920s to the 1960s, and different eras in the history of jazz. In 2017, he was inducted into the Rhythm & Blues Hall of Fame. Armstrong was born and raised in New Orleans. Coming to prominence in the 1920s as an inventive trumpet and cornet player, Armstrong was a foundational influence in jazz, shifting the focus of the music from collective improvisation to solo performance.Credit: Wikipedia

Relinquish (Made in Abyss)