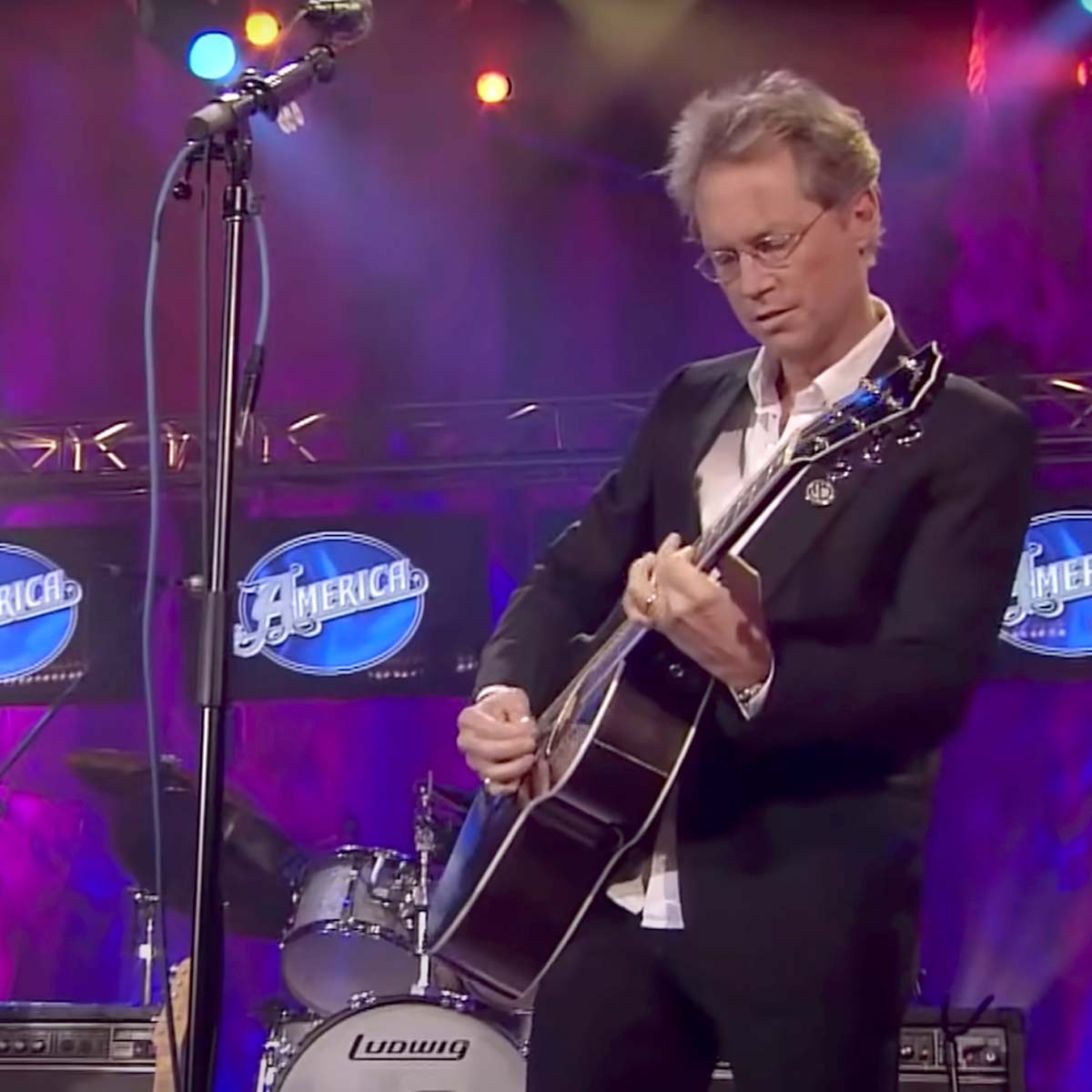 America is an American rock band that was formed in London in 1970 by Dewey Bunnell, Dan Peek and Gerry Beckley. The trio met as sons of US Air Force personnel stationed in London, where they began performing live. Achieving significant popularity in the 1970s, the trio was famous for its close vocal harmonies and light acoustic folk rock sound. The band released a string of hit albums and singles, many of which found airplay on pop/soft rock stations.