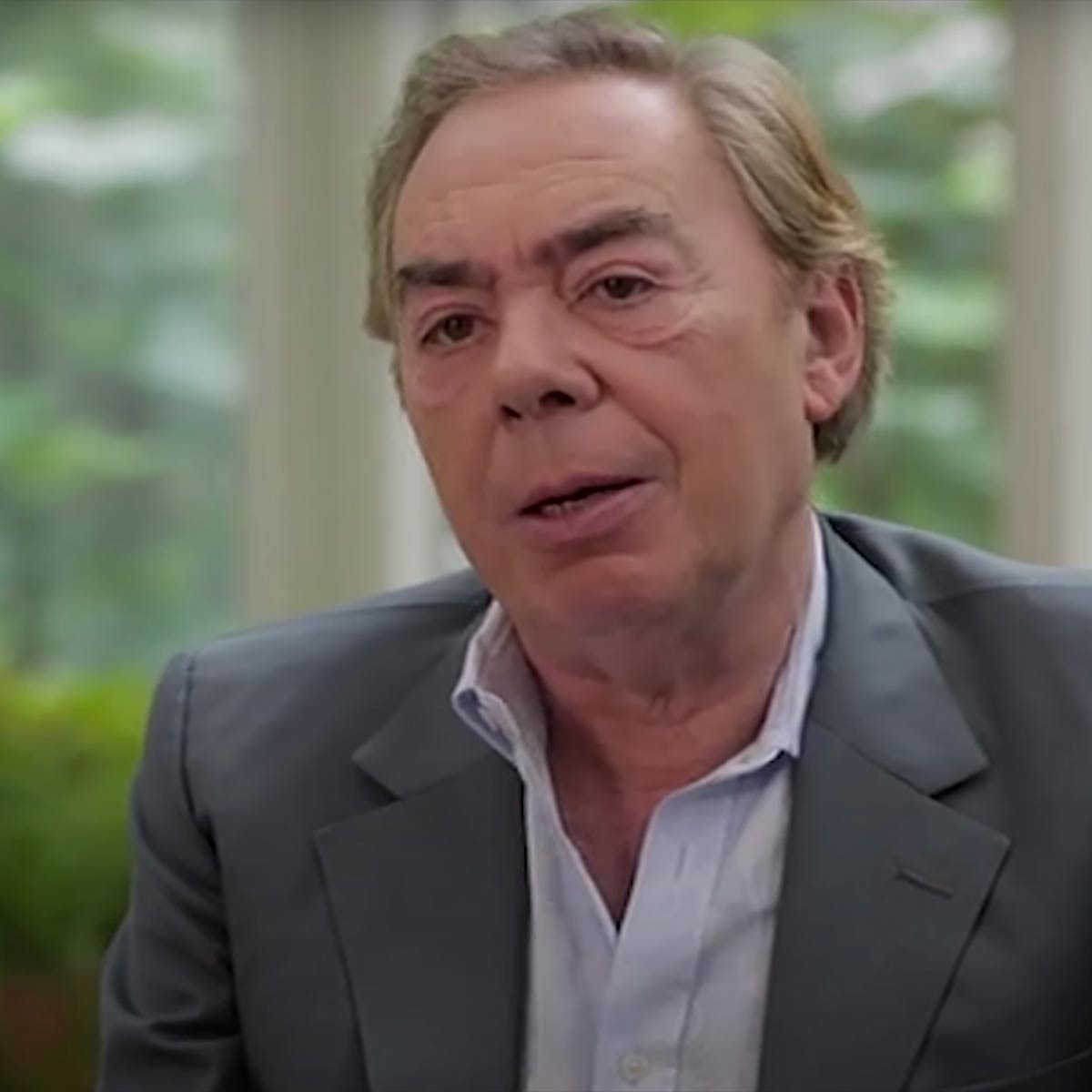 Andrew Lloyd Webber, Baron Lloyd-Webber is an English composer and impresario of musical theatre. Several of his musicals have run for more than a decade both in the West End and on Broadway. He has composed 21 musicals, a song cycle, a set of variations, two film scores, and a Latin Requiem Mass. Several of his songs have been widely recorded and were successful outside of their parent musicals, such as "The Music of the Night" and "All I Ask of You" from The Phantom of the Opera, "I Don't Know How to Love Him" from Jesus Christ Superstar, "Don't Cry for Me, Argentina" from Evita, "Any Dream Will Do" from Joseph and the Amazing Technicolor Dreamcoat, and "Memory" from Cats.Credit: Wikipedia

A Time For Us