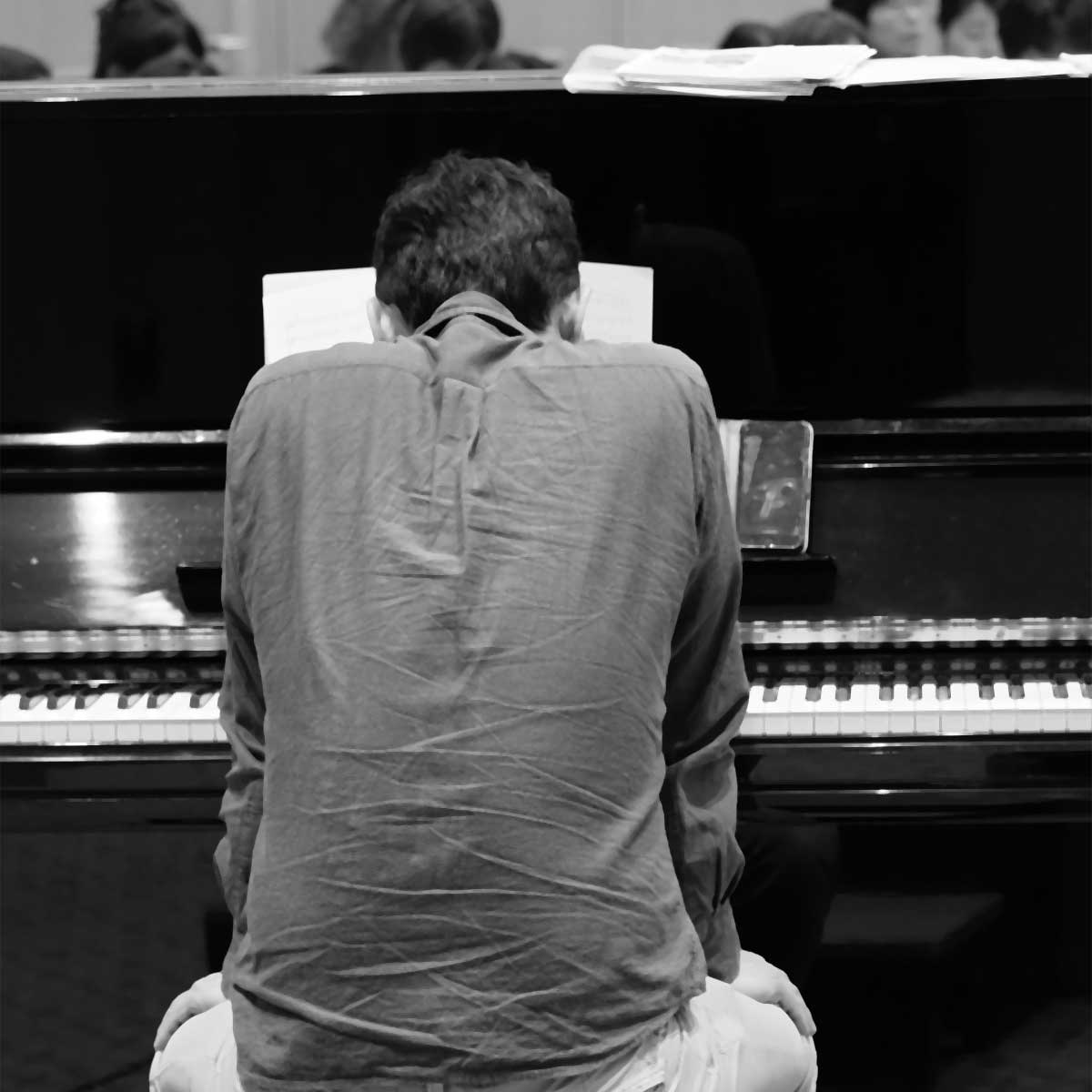 John Arden "Jay" Ferguson (born May 10, 1947) is an American rock/pop musician, known for his work with Spirit and Jo Jo Gunne, and his 1978 solo hit "Thunder Island". His later career has been as a composer of music for television programs and films. Many people know this artist for composing the Theme Song for the American version of "The Office" from NBC. Born in Burbank, California, in the San Fernando Valley, Ferguson grew up in the Van Nuys and Canoga Park sections of Los Angeles. At 12 years old, Ferguson's parents encouraged his musical abilities with classical piano lessons.

Your Lie in April