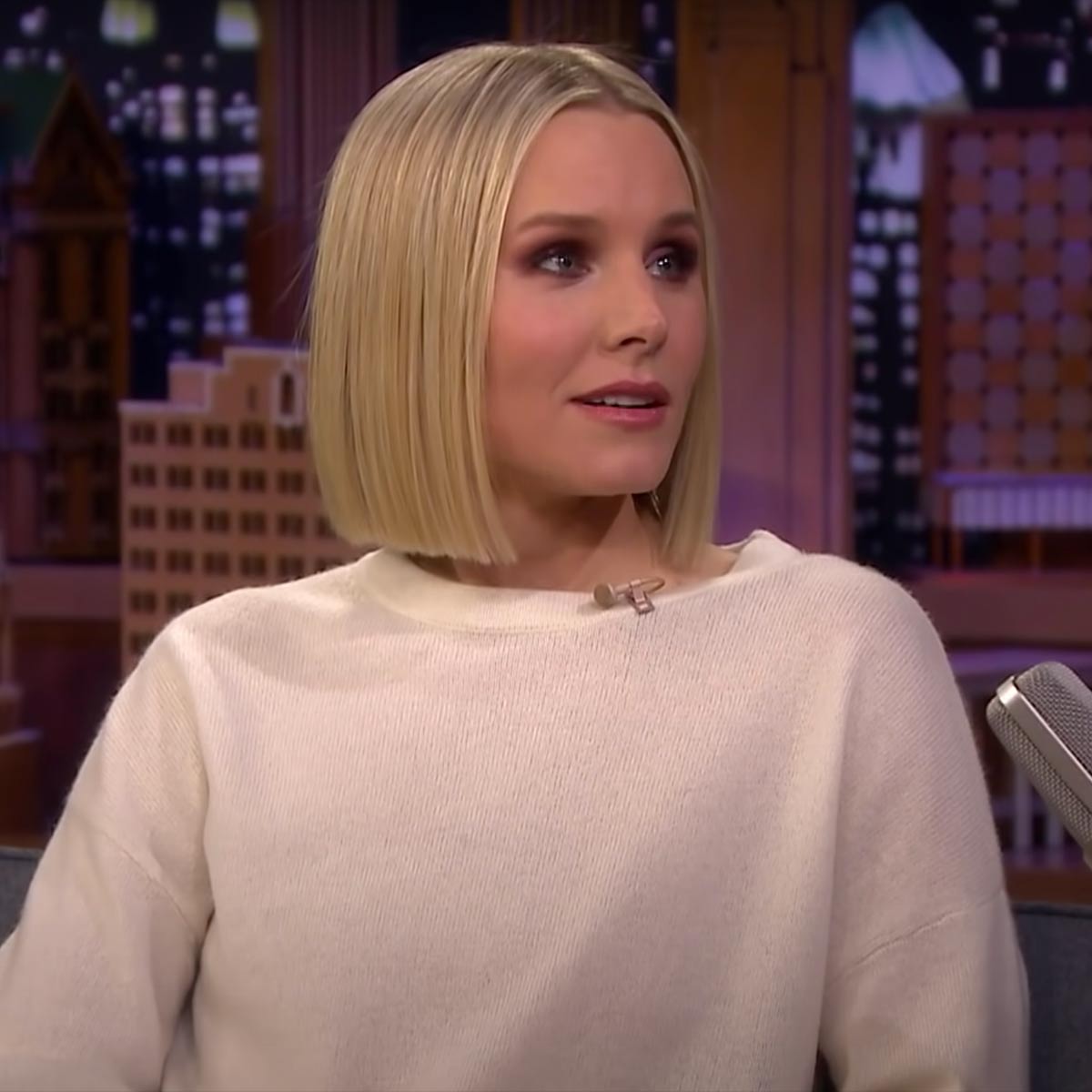 Kristen Anne Bell is an American actress, singer, and producer. She began her professional acting career by starring in stage productions while attending the Tisch School of the Arts at New York University. In 2001, she made her Broadway stage debut as Becky Thatcher in the comedy musical The Adventures of Tom Sawyer and appeared in a Broadway revival of The Crucible the following year. In 2004, she appeared in the action thriller film Spartan and received critical praise for her performance in the television drama film Gracie's Choice.Credit: Wikipedia