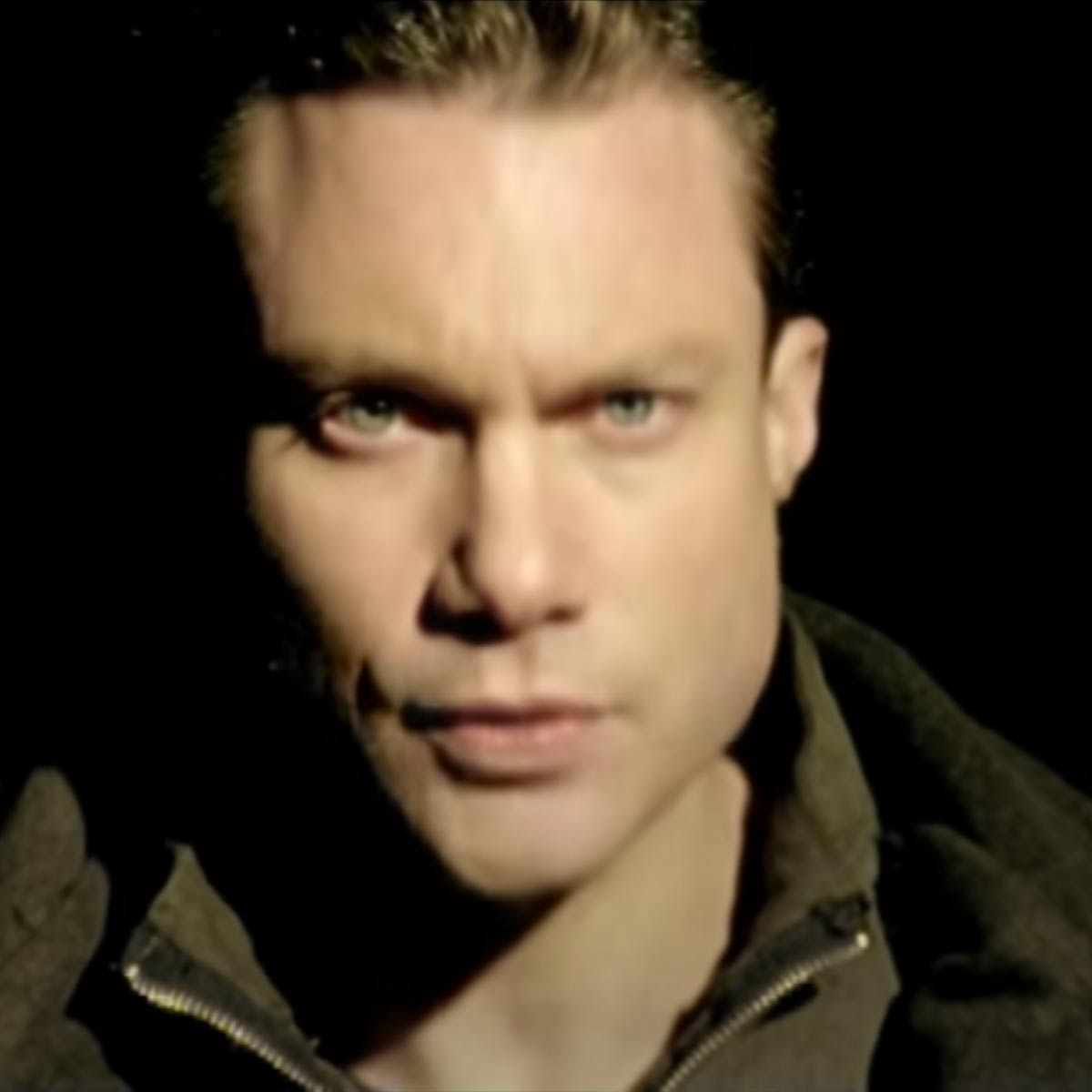 Robert Dougan is an Australian composer, known for his genre-blending music. Mixing elements of orchestral music, trip hop, and bluesy vocals, his work is tangentially relatable to electronic music. He is known primarily for his breakthrough 1995 single "Clubbed to Death (Kurayamino Variation)", further popularised by 1999's The Matrix soundtrack. "Clubbed to Death" was re-released on his debut album Furious Angels in 2002, seven years after its initial release, as well as providing several variations of the song, most notably the Kurayamino variation; he has also provided a variation of the Moby classic song "Porcelain". In 1995, he teamed up with Rollo to remix the U2 song "Numb"; the remix was titled "Numb (Gimme Some More Dignity Mix)".Credit: Wikipedia