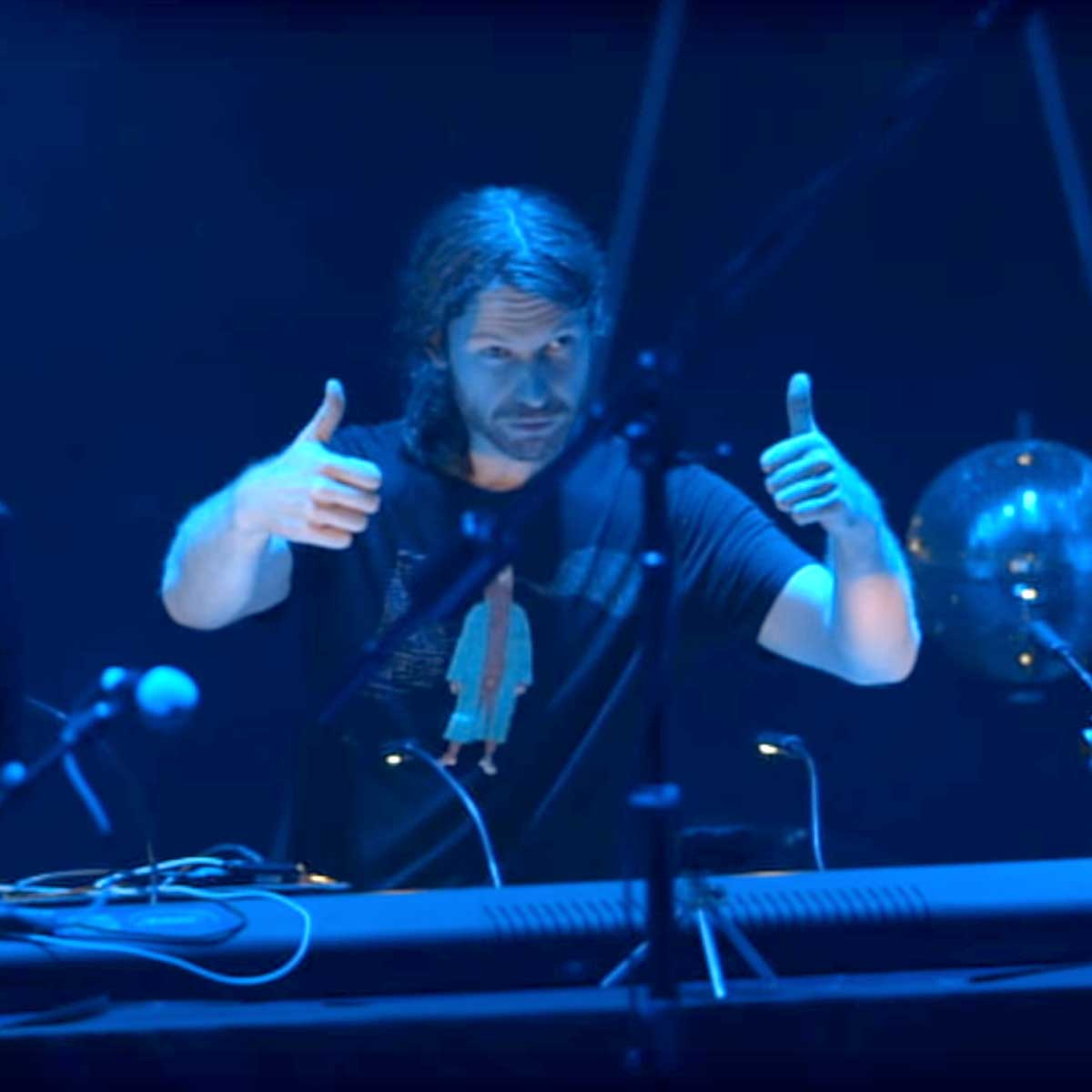 Richard David James (born 18 August 1971), best known by the stage name Aphex Twin, is a British musician. He is best known for his idiosyncratic work in electronic styles such as techno and ambient music in the 1990s, and has also been associated with the electronic subgenre known as intelligent dance music. In 2001, Guardian journalist Paul Lester called James "the most inventive and influential figure in contemporary electronic music".

Ballade No. 1 in G Minor