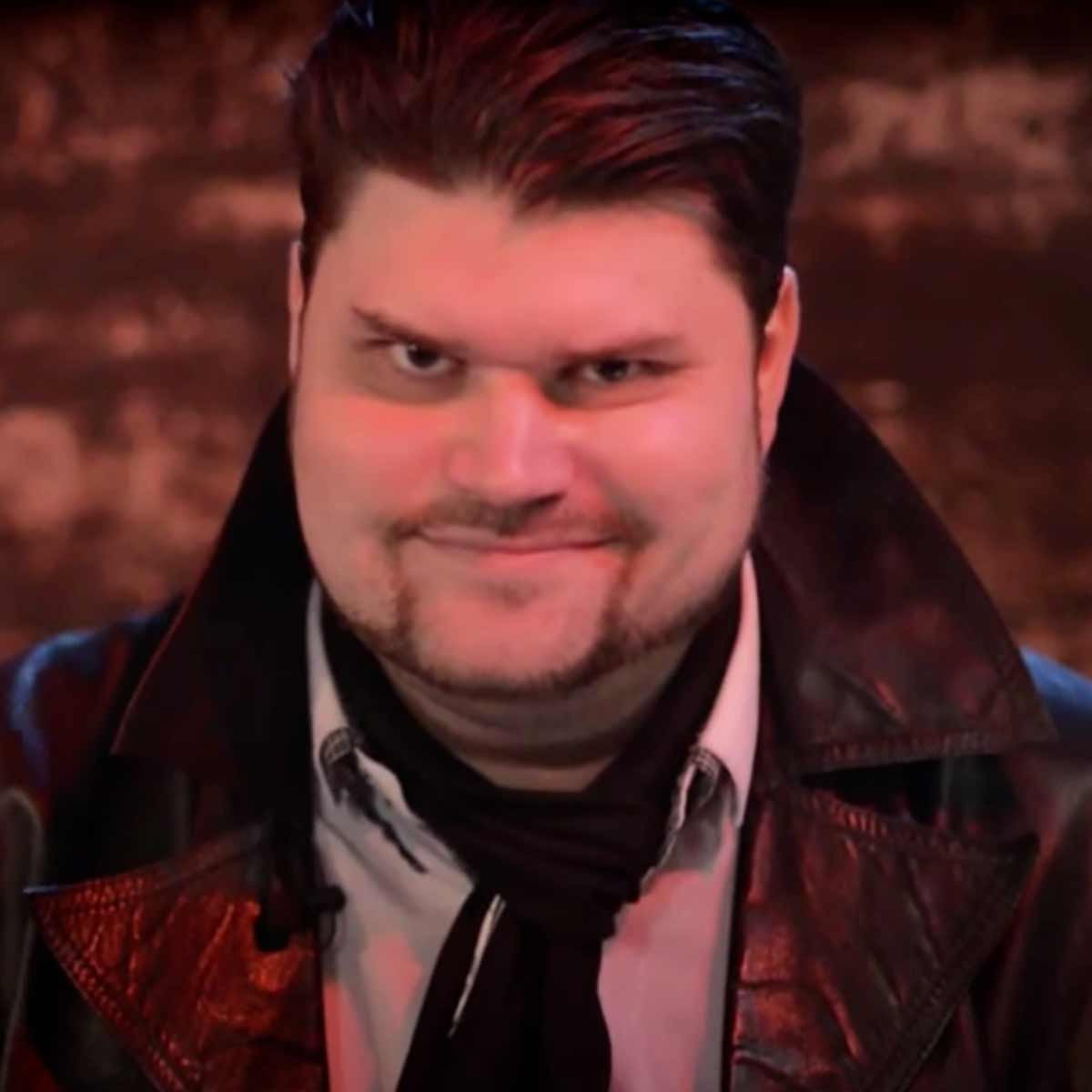 Ari Pulkkinen (born 15 January 1982 in Helsinki) is a Finnish video game composer, musician and sound designer. His Angry Birds theme is perhaps his most famous work. At the age of 6 he started studying piano and composed his first song at the age of 12. He was interested in the computer music demoscene and started making music with tracker software under the name "ArtZ". He won many music competitions and made his first big public album to accompany a freeware game named "Starfight VI: Gatekeepers" in 1999. Ari has never studied music composition academically. In 2003 he was hired as in-house audio director to game development company Frozenbyte Inc. Where he made the original soundtracks and sound design for video games Shadowgrounds, Shadowgrounds: Survivor and Trine. In his spare time Ari earned diplomas in Professional Audio Design and Producing and Further Education for Producers and Leads of the Finnish Game Industry with Adulta, and Music Technology with Sibelius Academy.Credit: Wikipedia